The Moral Foundations of Religious Liberty

Religious liberty is under attack.

Never mind that the U.S. Constitution protects freedom of religion. Many activists, politicians, and even scholars now insist that religious freedom does not deserve to be a right of its own . . .

. . . especially because they see it as conflicting with the claims of newly prominent sexual rights.

But in this video, the renowned political scientist Daniel Philpott of Notre Dame shows that religious freedom has a strong moral foundation and holds rightful status as a universal human right. 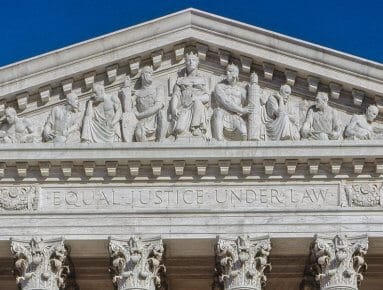 Pack the Court? A Debate 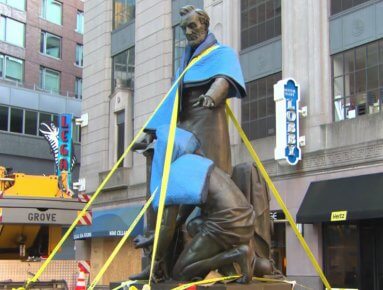 The war on history—and why it matters 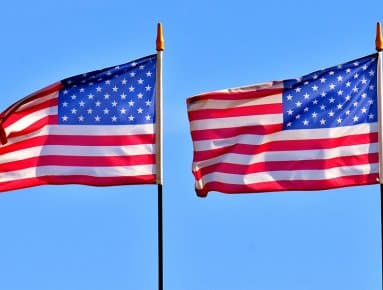 What Are the Merits of Nationalism? A Debate

What IS nationalism? And is it a good or bad thing? Find out more in this thoughtful debate between two leading scholars.