Is Socialism Worth Another Look?

Half of Americans under forty say they would “prefer living in a socialist country.”

A self-described “Democratic socialist” surged to an early lead in the 2020 Democratic presidential primaries . . .

. . . after winning more 2016 primary votes from under-thirty voters than the eventual Democratic and Republican nominees combined.

Some prominent conservative thinkers are even rethinking the wisdom of free markets.

So is capitalism passé? Should socialism get another look in this country? How should we structure our economy to ensure freedom, equality, and prosperity?

Here to debate these urgent questions are two of the most influential thinkers on political economy today: economist Richard D. Wolff and bestselling author and Harvard professor Arthur C. Brooks.

Professor Wolff has established himself as one of the leading scholars making the case for a new socialist approach to political economy. 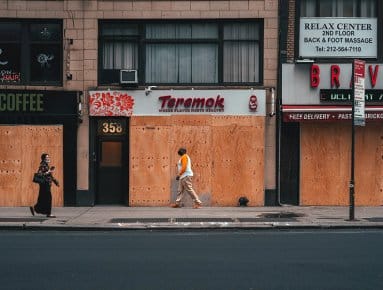 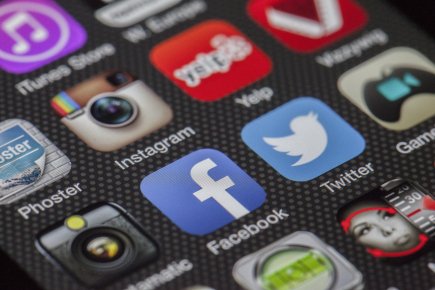 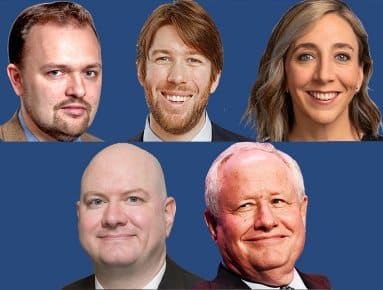 What Is the Future for Conservatism? A Debate

Five prominent figures—who represent five very different perspective—make their case for the ideas that should guide the...