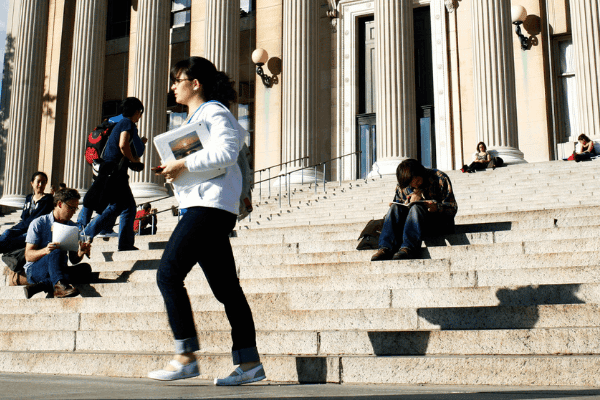 Meritocracy: it’s an essential part of the American dream. Anyone from anywhere can become anything as long as he or she works hard.

But there’s a hidden cost to meritocracy.

America is suffering from a comparison crisis.

Alexis de Tocqueville saw this coming more than a century ago.

Tocqueville believed that something built into the American idea of equality and merit forced people to constantly compare themselves to others.

And when you constantly define yourself by comparison to others, contentment becomes impossible.

Cameron Hilditch explores the real-world consequences of this crisis, as well as some solutions, in this must-read piece from National Review. 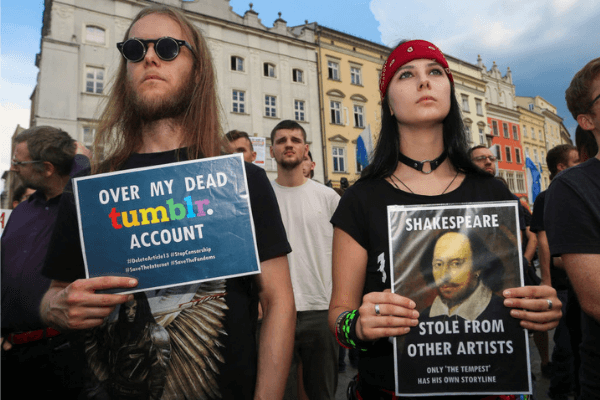 If you’re a millennial, you probably remember the social media site Tumblr.

Tumblr was famous for users who obsessed over the latest happenings in sci-fi and fantasy media.

Political correctness and identity politics have been taught in higher education for decades . . .

But what if this half-forgotten platform was what made those ideas mainstream for an entire generation?

Writing for the American Mind, Katherine Dee presents an alternate history of the rise of wokeness.

Read her article and let us know what you think, especially if you used the platform in the early 2010s.

How Participation Trophies Contribute to ‘White Privilege’ via the Texas Horn

Big Tech Companies Are Extensions of the State via Lone Conservative 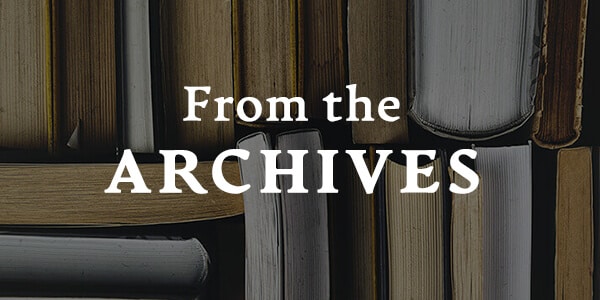 Discovering “The Other Solzhenitsyn”

When’s the last time you heard someone mention Aleksandr Solzhenitsyn?

He’s also one of those thinkers who can’t be placed into one political box.

Over the years, Solzhenitsyn has been called pro-American, anti-American, a statist, an anti-Semite, a theocrat, and more.

But there’s another Solzhenitsyn, the real one.

In this review of The Other Solzhenitsyn: Telling the Truth about a Misunderstood Writer and Thinker by Daniel J. Mahoney, John Eastby explores Solzhenitsyn’s nuanced views on culture, religion, the individual, and community.

If you’re interested in learning about Solzhenitsyn on a deeper level, this Modern Age classic is the perfect primer.

Alexis de Tocqueville and Aleksandr Solzhenitsyn are just two of the great thinkers who make up our Western tradition.

We hope you’ll join us as we celebrate that rich tradition at ISI’s 15th annual Gala for Western Civilization.

You’re invited to join us Thursday, September 16, at the Mayflower Hotel in Washington, D.C.

At the gala, you’ll hear from:

The Gala for Western Civilization is more than just a fancy, fun-filled evening. It’s also a way to stand up for the Western tradition when it’s under attack from all corners of society.

“Justice and mercy are so united, that the one ought to be mingled with the other; justice without mercy is cruelty; mercy without justice, profusion.”