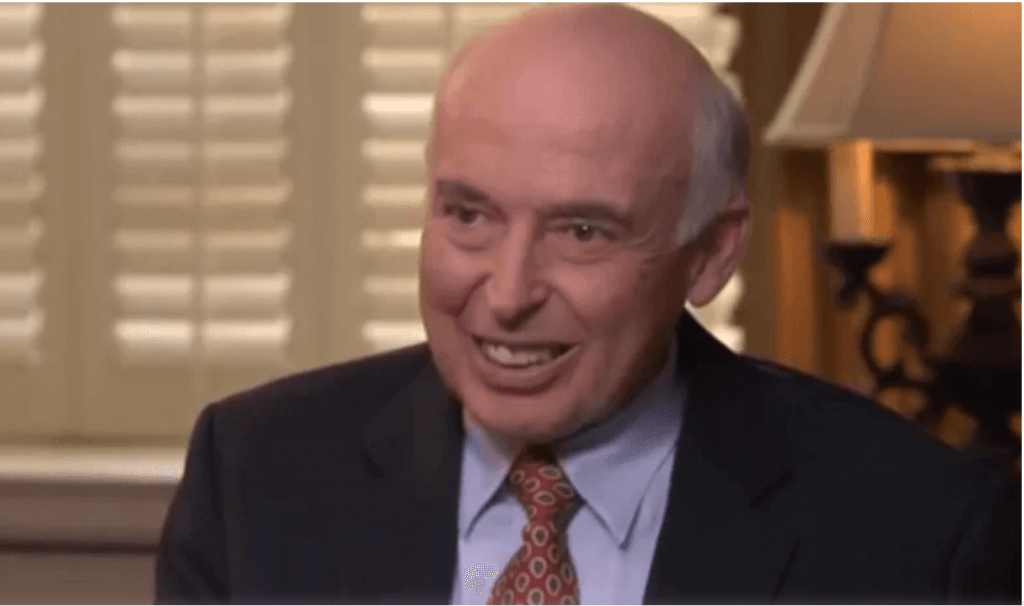 On September 20, Angelo Codevilla died at the age of 78.

Codevilla was a prominent ISI alumnus. He was president of his ISI club at Rutgers University in the mid-1960s and was an assistant editor for the Intercollegiate Review at its founding in 1965. He was a frequent speaker for ISI through the years and the author of ISI’s Student’s Guide to International Relations.

A professor at Boston University since 1995, Professor Codevilla served as a U.S. Naval Officer, an Assistant Professor at the Grove City College and North Dakota State College, a U.S. Foreign Service Officer, and a member of President-Elect Reagan’s Transition Teams within the U.S. Department of State. He dealt with Western Europe and with matters affecting the U.S. Intelligence Community. He also served as a U.S. Senate Staff member dealing with oversight of the intelligence services, a professorial lecturer at Georgetown University and a Senior Research Fellow for the Hoover Institution at Stanford University.

C. S. Lewis’s Hidden Message in The Abolition of Man

Plus, The 50 best books of the 20th century, the case to bring back single-sex spaces, and Wordsworth on the power of habit