Join ISI in Washington, D.C., on Thursday, October 13, for the 16th annual Gala for Western Civilization!

Special bonus if you’re an ISI alum under age 30: your ticket is only $50!

October 13 will be a night to remember.

At ISI’s sixteenth annual Gala for Western Civilization in Washington, D.C., you and hundreds of other ISI friends and supporters will partake in an evening that will be unforgettable.

This year ISI will be showcasing top academic talent across three disciplines: political theory, economics, and history. We want to provide our alumni and supporters with an opportunity to experience some of the greatest conservative minds of our generation. The evening’s speakers include:

It should be a wonderful evening full of great conversation. 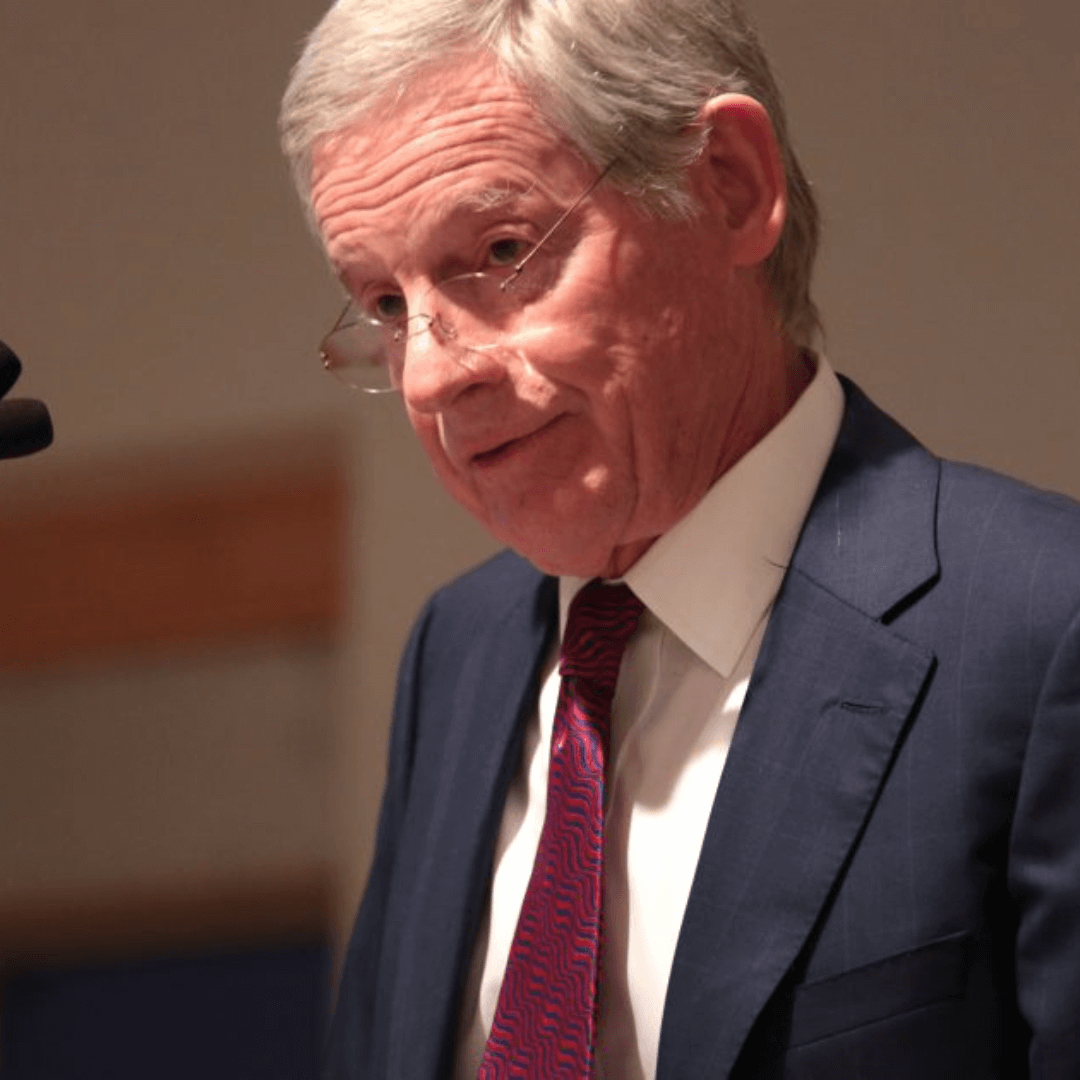 Harvey C. Mansfield, William R. Kenan, Jr., Professor of Government, studies and teaches political philosophy. He has written on Edmund Burke and the nature of political parties, on Machiavelli and the invention of indirect government, in defense of a defensible liberalism and in favor of a Constitutional American political science. He has also written on the discovery and development of the theory of executive power, and has translated three books of Machiavelli’s and (with the aid of his wife) Tocqueville’s Democracy in America. He was Chairman of the Government Department from 1973-1977, has held Guggenheim and NEH Fellowships, and has been a Fellow at the National Humanities Center. He won the Joseph R. Levenson award for his teaching at Harvard, received the Sidney Hook Memorial award from the National Association of Scholars, and in 2004 accepted a National Humanities Medal from the President. He has hardly left Harvard since his first arrival in 1949, and has been on the faculty since 1962. 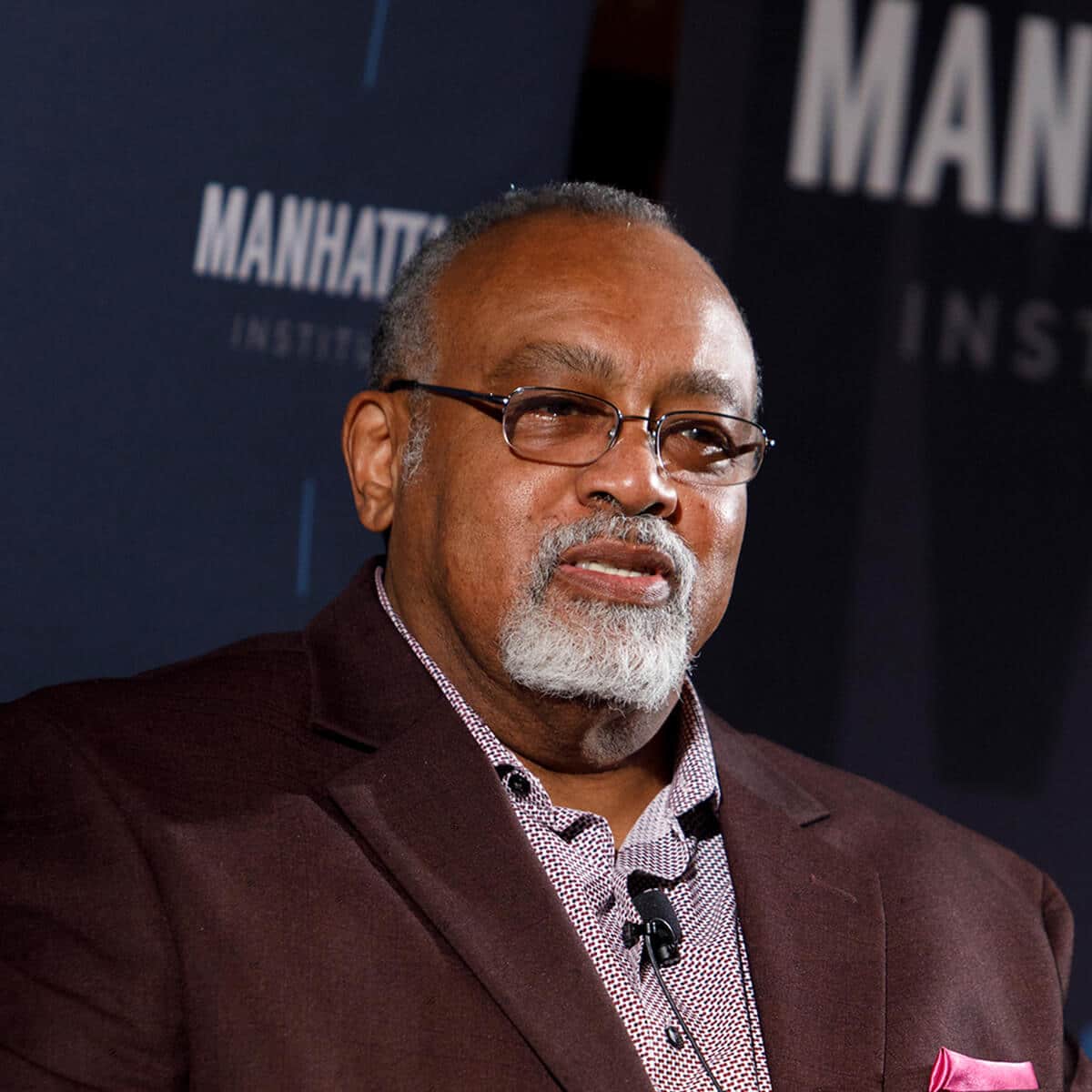 Glenn C. Loury is a senior fellow at the Manhattan Institute and the Merton P. Stoltz Professor of Economics at Brown University. Loury’s work focuses on affirmative action, the black family, and black patriotism. As an economic theorist, Loury has published widely and lectured throughout the world on his research. He is also among America’s leading critics writing on racial inequality. He has been elected as a distinguished fellow of the American Economics Association, a member of the American Philosophical Society and of the U.S. Council on Foreign Relations, and a fellow of the Econometric Society and of the American Academy of Arts and Sciences. Loury holds a B.A. in Mathematics from Northwestern and a Ph.D. in Economics from M.I.T. 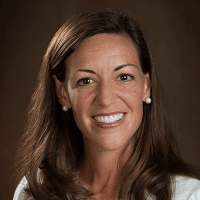 Reserve Your Seats Now for ISI’s Gala for Western Civilization!