On November 8, former U.S. congressman Phil Crane passed away at the age of eighty-four. It was with great sadness that ISI received the news of Congressman Crane’s death.

A longtime friend of ISI, Crane was a popular mentor to ISI students long before he entered politics. While earning his PhD at Indiana University and later as an assistant professor of history at Bradley University, he spoke often at ISI conferences and on college campuses around the country. At one ISI summer school in 1964 (see photo below), he got to know a Regis College student named Ed Feulner. Six years later, after Crane had been elected to the U.S. Congress, he named Feulner his chief of staff. Quickly establishing himself as a conservative leader on Capitol Hill, Crane became the first chairman of the influential conservative group the Republican Study Committee, making Feulner executive director. Feulner would soon found the Heritage Foundation. 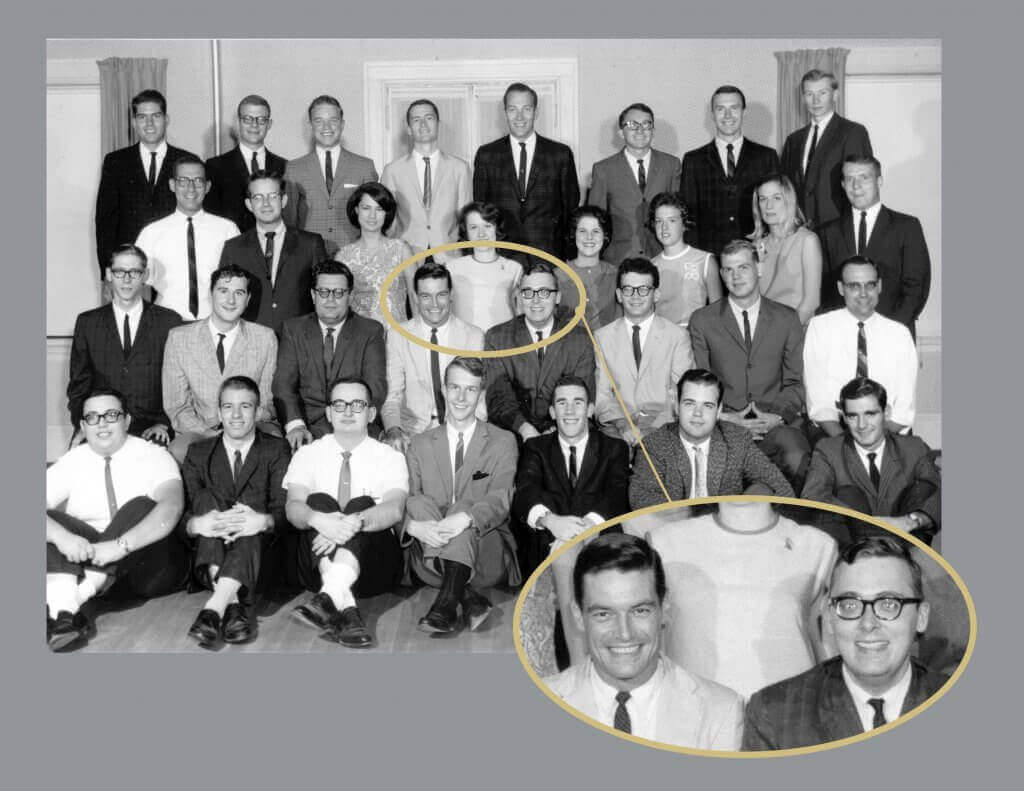 Crane made his name as principled conservative: he chaired the American Conservative Union and, as the Washington Post put it, became known as “an anti-tax crusader and ardent advocate of limited government even before those views became a hallmark of the GOP under President Ronald Reagan.” He served in Congress for thirty-five years.

Crane maintained his ISI connection throughout. For more than three decades he served on ISI’s Board of Trustees. And for many years ISI students turned to his books The Sum of Good Government and Liberal Cliches and Conservative Solutions for accessible, engaging presentations on the principles of liberty.