Do You Believe in Natural Rights? - Intercollegiate Studies Institute
Skip to content

Do You Believe in Natural Rights? 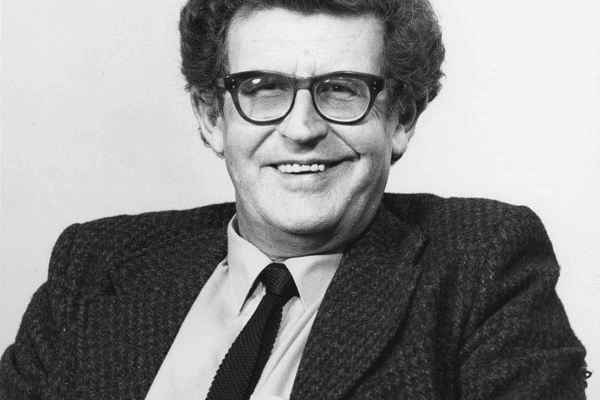 The Self-Loathing of Ideologists

The question assumes you could get your hands on one of his books, which are increasingly hard to find.

Yet one of his works may be more relevant now than when it was written.

In Alien Powers: The Pure Theory of Ideology, Minogue describes the ways ideologists of every stripe interpret and interact with society.

He may even have predicted the rise of modern deconstructionism and critical theory.

“Minogue provides the blueprints of a machine for rolling your own ideology: choose an oppressor (capitalists, the patriarchy, heteronormativity, Jews, colonialism, white people), turn the crank, and you have a movement.”

Writing for the New Criterion, David Guaspari explores Minogue’s arguments about ideology and shows how prescient his insights truly were.

Give it a read and let us know if you agree with Minogue’s conclusion that ideology is “the purest possible expression of European civilization’s capacity for self-loathing.” 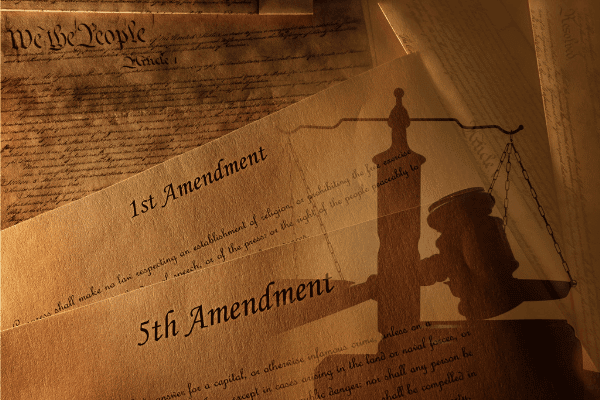 Whose Right Is It Anyway?

Do you believe in natural rights?

That has long been a controversial question.

The left has taken up the mantle of rights to argue for everything from universal healthcare to the redefinition of marriage.

This has caused many conservatives to rethink what “natural rights” means.

If that sounds like you, then you’re going to love Brad Littlejohn’s review of Nigel Biggar’s new book, What’s Wrong with Rights?

Littlejohn describes Biggar’s meticulous examination of the history and philosophy behind rights language.

In this review, you’ll find out:

If you’re looking for a reasoned approach to the question of natural rights, this is the article for you.

Dear Incoming Student Government: You Owe Your Jewish Constituents an Apology via the Chicago Thinker 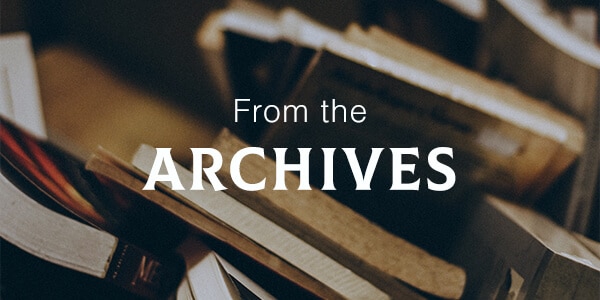 We have a real treat for you this week: Russell Kirk vs. Harry Jaffa.

Both these men are highly regarded in the conservative movement, and for good reason.

But Kirk and Jaffa had a serious disagreement about the American Founding.

In this Intercollegiate Review classic, John F. Fitzgerald pays homage to both men by presenting the strongest version of their arguments.

Kirk believed that the American Founding was rooted in the cultural history of the West. In order to understand what the Founders envisioned, we must look to our cultural traditions.

But is culture really a better guide than reason?

Jaffa taught that the American Founding was foremost about how reason could discern man’s true nature and the need for a rule of law, one that enabled us to live “in accordance with the perfection of man’s nature.”

Read the article and then ask yourself who’s closer to the Founding truth.

ISI has a long legacy of providing the space for conservatives of all stripes to debate how to apply enduring principles to current problems.

One of the biggest questions facing conservatives today is whether we need to rethink our approach to the economy.

During this weekend conference, you’ll hear from an all-star roster of conservative thinkers as they discuss solutions to Big Tech censorship, our troubling trade relationship with China, and a market economy that seems increasingly anti-family.

If you’re currently a student, admission is free! And tickets are only $50 for registrants under 30!

Reserve your spot now to hear prominent speakers like:

It’s time to stop talking past each other and start doing the hard work of creating a new conservative consensus about how our economy can better advance the safety and happiness of the American people.