Are there universally knowable moral laws?

In recent decades, theologians, philosophers, and political theorists have all been rediscovering the classical doctrines of “natural law”—the conviction that underlying any just political order are fundamental norms, accessible at least in part to human reason, about the nature and purpose of humanity and the right way to order our lives together. Thus far, this resurgence of interest has often focused on the thought of Thomas Aquinas or modern-day Catholic thinkers. But the natural law tradition spans the gap between Protestant and Catholic and has been alive and well for most of the time between Aquinas and the present. In this special weekend seminar offered in conjunction with The Davenant Institute, students in the Carolinas will be invited to dig deep into the natural law theories of Thomas Aquinas, Anglican theologian Richard Hooker, and American founder James Wilson, and debate their continuing relevance today. 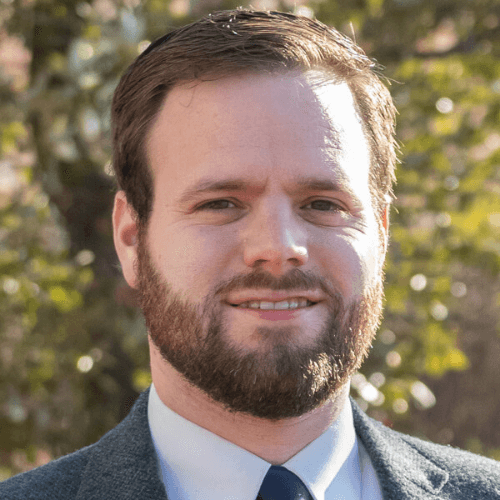 Dr. Bradford Littlejohn (Ph.D, University of Edinburgh) is the Founder and President of the Davenant Institute. He also works as a Fellow of the Ethics and Public Policy Center and has taught for several institutions, including Moody Bible Institute-Spokane, Bethlehem College and Seminary, and Patrick Henry College. He is recognized as a leading scholar of the English theologian Richard Hooker and has published and lectured extensively in the fields of Reformation history, Christian ethics, and political theology. He lives in Landrum, SC with his wife, Rachel, and four children.

He is the author of several books, including The Two Kingdoms: A Guide for the Perplexed (2016), The Peril and Promise of Christian Liberty (2017), and Called to Freedom (forthcoming). His academic research has been published in journals such as Reformation and Renaissance Review, Journal of Markets and Morality, Religions, and Perichoresis. He writes weekly columns at WORLD Opinions, and publishes regularly at outlets such as National Affairs, American Affairs, Mere Orthodoxy, The American Conservative, American Reformer, and American Compass. 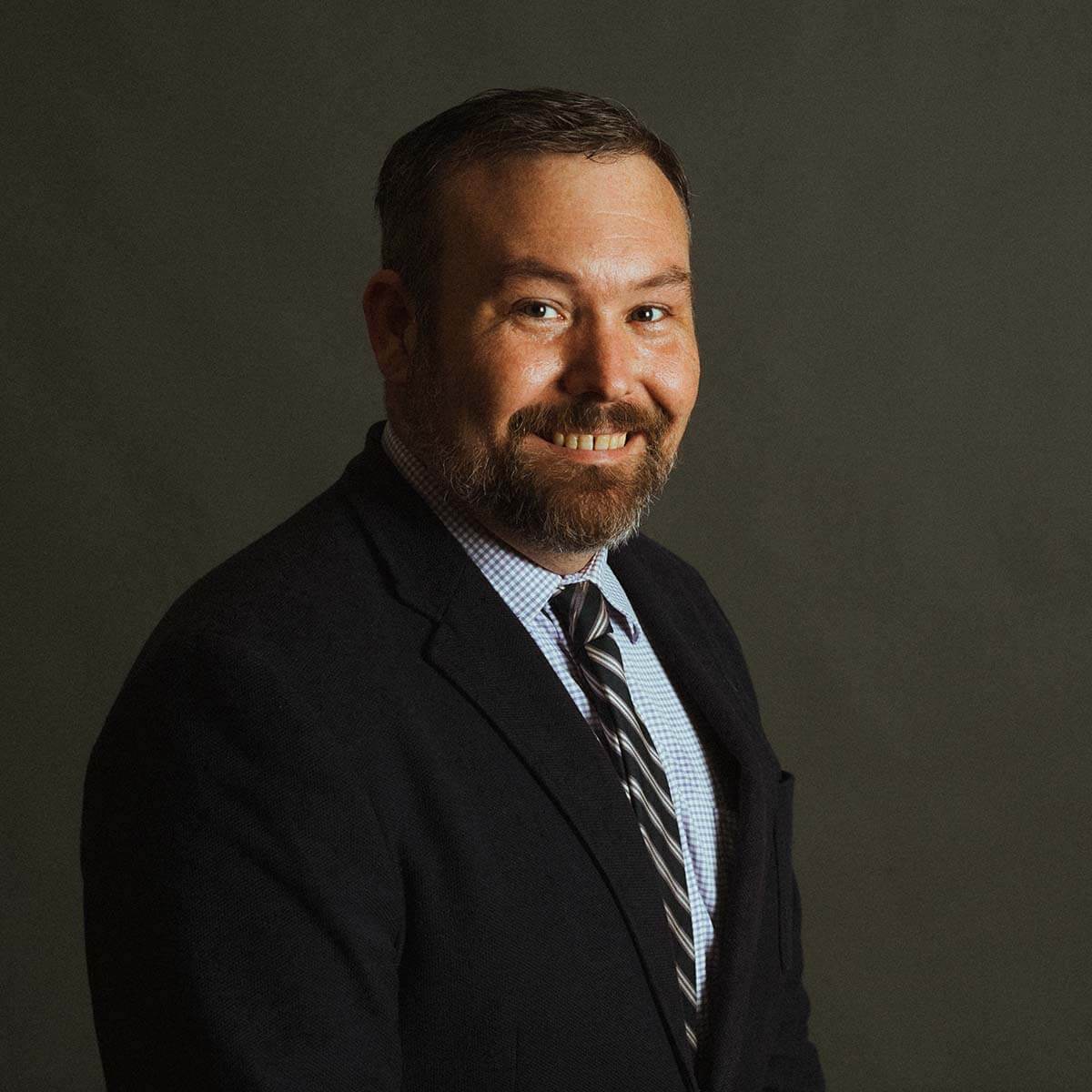 Dr. Nicholas Higgins is an associate professor and department chair of the Political Science, Criminal Justice & Legal Studies department at North Greenville University. His academic career has been devoted to teaching students how to fundamentally examine their presuppositions about the political world, particularly its structure and goals, by engaging with philosophical, historical, and religious texts. Because of his engaging style, passion, and knowledge he has received multiple teaching awards from different universities.

He received his Ph.D. from the University of North Texas with a dissertation examining Thomas Hobbes’ use of religious rhetoric to undermine true belief and support the political project of modernity. His continued research focus has been at the intersection of religion and politics. He has academic publications appearing in places such as Political Theology, Politics & Religion, Interpretation: A Journal of Political Philosophy, Journal for American Studies and others,  as well as popular pieces in places such as Public Discourse.