America since the '60s...worse than before or better than ever?

Christopher Caldwell’s The Age of Entitlement: America Since the Sixties presents an unsettling picture of American politics. Participants will discuss Caldwell’s book, as well as the critical response to Caldwell’s argument.

Participants will receive a copy of Caldwell’s book. Dinner will be provided. 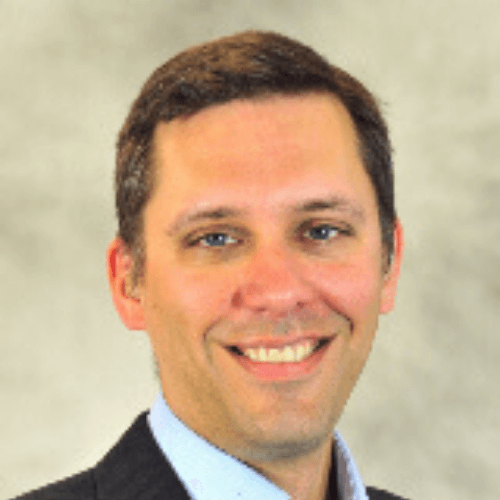 Dr. Henry’s graduate studies combined political theory and American politics and his SPU classes reflect those interests. He is a prelaw advisor and teaches several classes on American law. He also teaches classes on American institutions, public administration, and city planning. He has developed a Christianity and World Politics class which allows students to study the intersection of Christian theology and world politics.

Reach out to Josie McDonell at jmcdonell@isi.org with any questions.