Books for the Thoughtful Conservative

Book of the Month 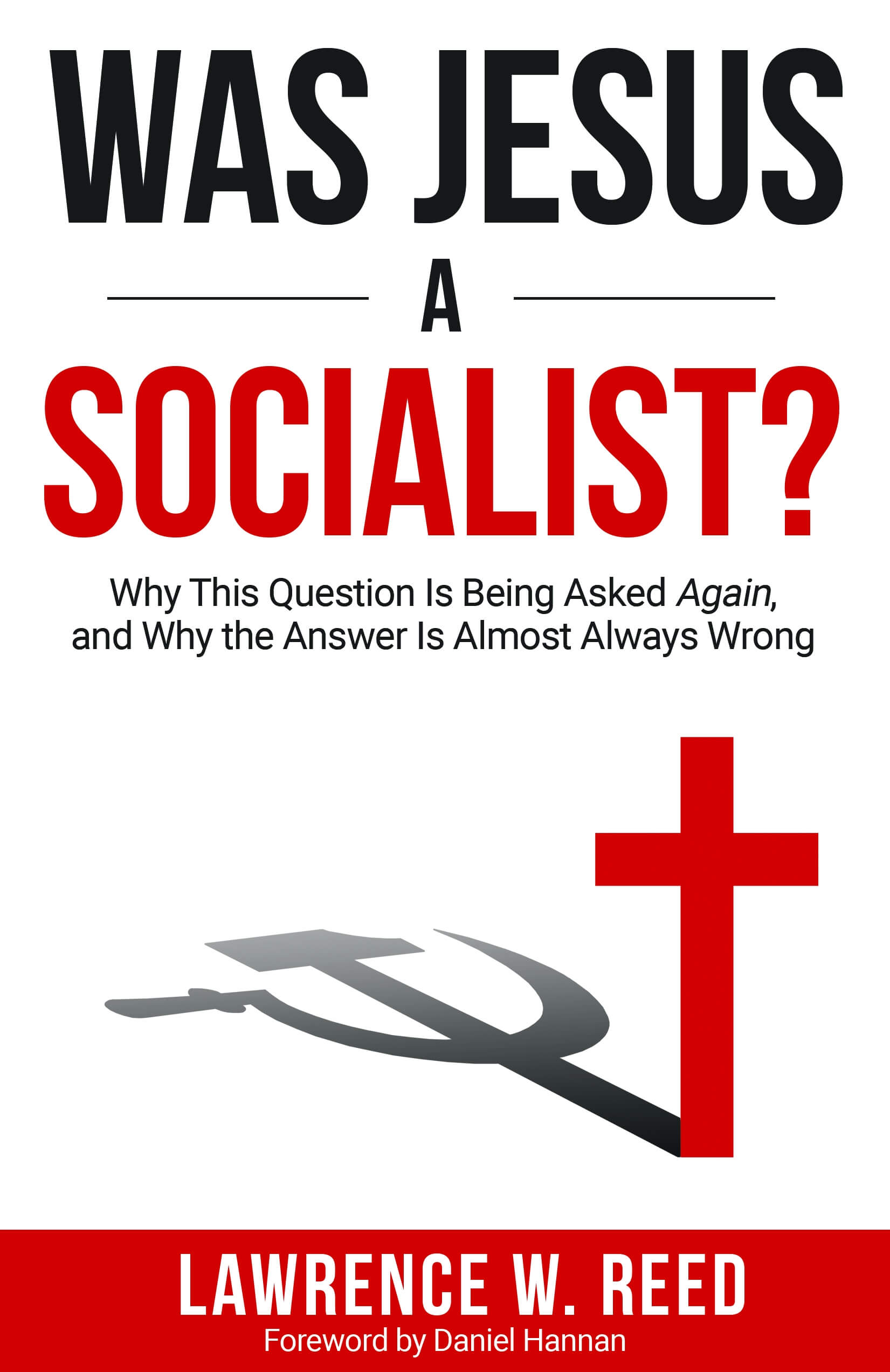 Was Jesus a Socialist?

Why This Question Is Being Asked Again, and Why the Answer Is Almost Always Wrong
By Lawrence W. Reed, with a foreword by Daniel Hannan
From: $5.99
Learn More

Socialism is making a comeback—and so is the idea that “Jesus was a socialist.”

Was Jesus a Socialist? expands on Reed’s immensely popular video for Prager University, which has attracted more than four million views online.

“With humor, direct quotation, and clear exposition, Mr. Reed demonstrates how Christianity and socialism, far from being in sync, are ultimately at odds with each other.” —Washington Times

“ I hope a lot of people will learn the truth from this book.” —Eric Metaxas, radio host and #1 New York Times bestselling author

“A timely, lively, learned and well-argued masterpiece that deftly demolishes the claims that Jesus was at heart a Marxist.”
—Steve Forbes 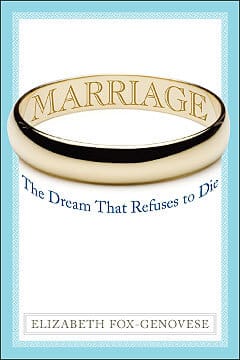 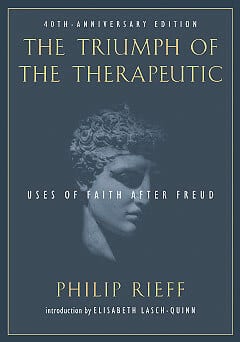 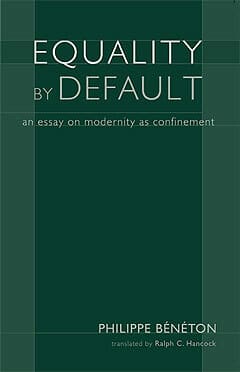 Learn More
↑
Sign up to get your free ebooks
No Fields Found.