What Does American Law Have to Teach Us?

Laws act as the conscience of an ordered, self-governing society. They are guiding lights intended to protect individuals from Leviathan but also the state of nature, and are necessary for a free society that values ordered liberty. But do changes in law shift the norms and mores of society, or is it the other way around? In other words, can we “legislate morality?” The law has a pedagogical function that serves to make us more moral beings, but where should the balance between individual freedom and the regulation of moral culture through the law be struck?

Join ISI in Wilmington, Delaware, from April 21st to 23rd to explore what the American legal system seeks to teach us. Who “counts” as a person worthy of the protections of law? What is the justification for our political order? What obligations are strengthened by law, and how does the moral sense of our culture find expression in our legal codes? Hear from leading scholars and political philosophers as you seek answers to these questions.

Registrations are limited to student leaders of ISI societies. Students who attend the conference will also receive a complimentary subscription of First Things magazine after attending the conference, as well as a discount code for members of their society.  All expenses are paid! Reach out to Tom Sarrouf at tsarrouf@isi.org with any questions or concerns. 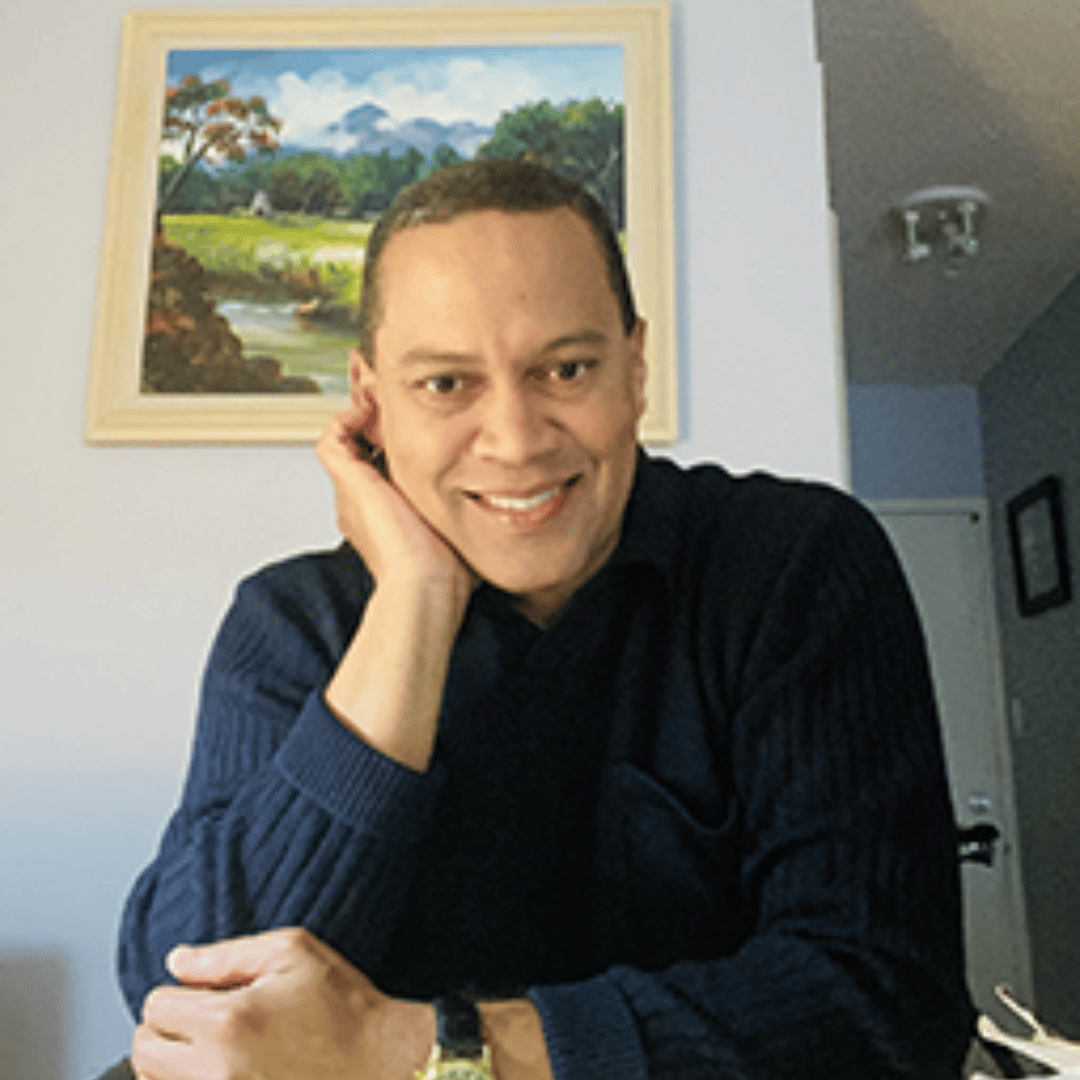 Jason D. Hill is a professor of philosophy at DePaul University and the author of five books: These include, What Do White Americans Owe Black People: Racial Justice in the Age of Post-Oppression,  and the bestselling, We Have Overcome: An Immigrant’s Letter to the American People​. Other books include: Becoming a Cosmopolitan: What It Means to Be a Human Being in the New Millennium, Civil Disobedience and the Politics of Identity: When We Should Not Get Along, and Beyond Blood Identities: Post-humanity in the Twenty First Century. He holds a Ph.D. in philosophy and has been a professional writer and book author for over thirty years. He is a specialist in ethics, political philosophy, moral psychology, American politics, and foreign policy. He has been published in major magazines including The Federalist, The American Mind, The American Thinker, Commentary Magazine, Spiked Magazine, and Salon. He is also a contributor to The Hill. His poetry has been published in several journals.

From 2010-2012, a consortium of four universities in England held a series of conferences devoted to Dr. Hill’s post-human cosmopolitanism and adopted the moral vision contained therein as part of their mission statements. His scholarly articles have been published in anthologies and journals in Germany, the Czech Republic and The Netherlands. He has been interviewed regularly in various media outlets, including NBC’s Today show, The Daily Caller Show, Fox News, Fox Business, Bill O’Reilly’s NO Spin News, NPR, and several other mainstream media. He is deeply committed to Moral Foundationalism, Moral Universalism and the Absolutism of Reason.
Jason came to the United States at the age of twenty from Jamaica and has thrived beyond his wildest dreams. He remains incredibly grateful to this country for its bountiful opportunities.​ 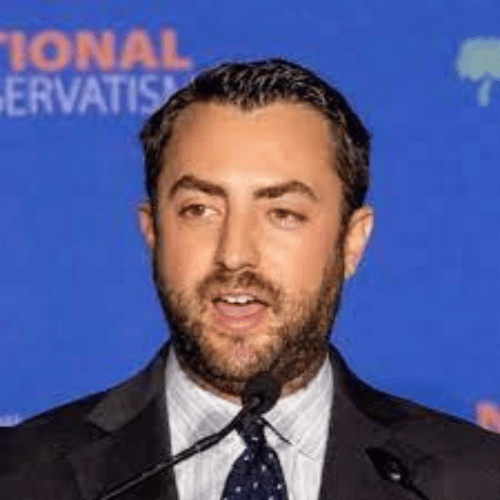 A graduate of Duke University and the University of Chicago Law School, Josh has worked at Kirkland & Ellis LLP and clerked for Judge James C. Ho of the U.S. Court of Appeals for the Fifth Circuit. He is a former John Marshall Fellow with the Claremont Institute and former fellow with the James Wilson Institute, as well as a campus speaker through Young America’s Foundation, the Intercollegiate Studies Institute, and the Federalist Society. 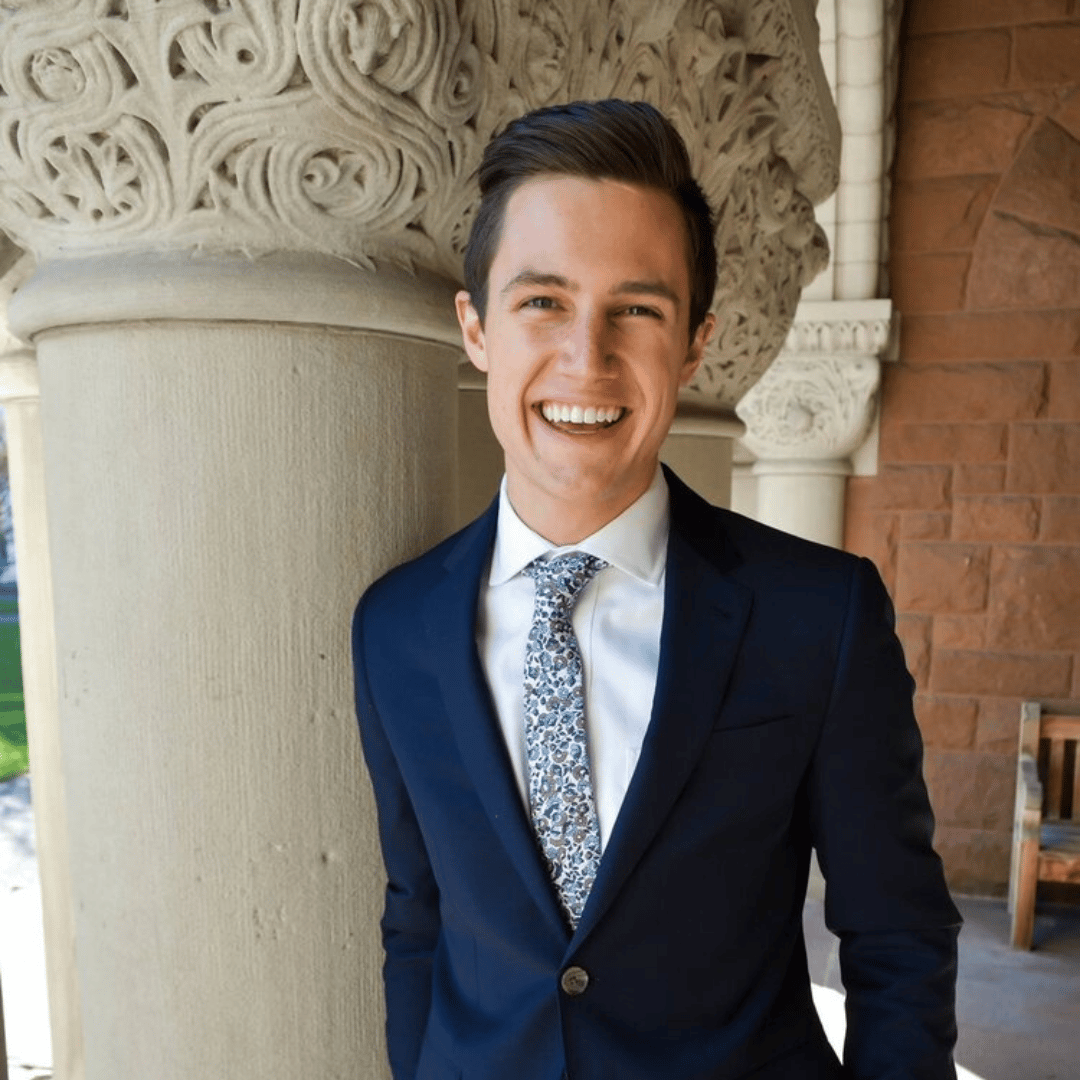 Josh Craddock is an affiliated scholar with the James Wilson Institute on Natural Rights and the American Founding.

Prior to law school, Josh managed advocacy teams for non-profit organizations at the United Nations and participated in negotiations for the Sustainable Development Goals.

Josh’s writing has appeared in the Washington Post, Newsweek, National Review, First Things, Public Discourse, The Stream, and Providence Magazine. His academic writing has been published in various law reviews and research journals. He has spoken on hundreds of public platforms, including for many civic and charitable organizations.