Resolved, That the Chinese System is better than the American/European System at providing stability, prosperity, and freedom. - Intercollegiate Studies Institute
Skip to content

Resolved, That the Chinese System is better than the American/European System at providing stability, prosperity, and freedom.

Resolved, That the Chinese System is better than the American/European System at providing stability, prosperity, and freedom.

Stability, prosperity, and freedom. Which of the world’s super powers best provides these ideals to its people? The Allied victory in World War II was a triumph of freedom and democracy, and the collapse of the Soviet Union at the end of the Cold War ushered in the Pax Americana and the end of History. However, American and Western supremacy is in doubt today, as the “peaceful rise of China” has launched a Great Power competitor onto the world stage. Global leaders speculate about the “twilight of Western civilization,” as Beijing exports goods and services all over the world. As antagonisms between the systems increase, we must ask which will forge a better future for its people and the world. Does the burgeoning People’s Republic of China outline the path toward these ideals? Or does the American regime—the pinnacle of the European system—provide them better?

Join the Intercollegiate Studies Institute as we host Adrian Zenz and Arnaud Bertrand for an evening of rigorous debate over which global superpower provides a system that truly enables cultural and human flourishing, co-sponsored by our partners with the Abigail Adams Institute.

Pre-Debate Reception begins at 5pm. The Debate will begin promptly at 6pm.

Email Ashley Kondracki at akondracki@isi.org with any questions. 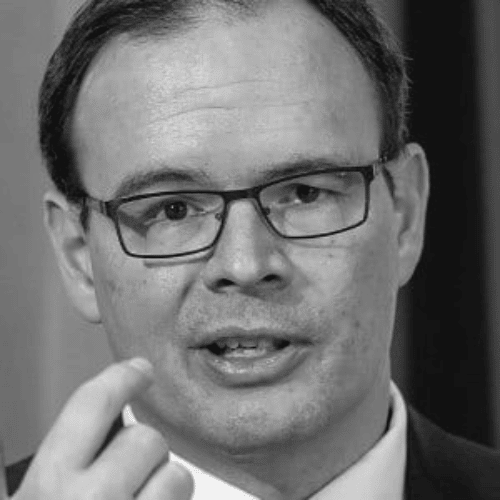 Dr. Adrian Zenz is Senior Fellow and Director in China Studies at the Victims of Communism Memorial Foundation, Washington, D.C. (non-resident). His research focus is on China’s ethnic policy, Beijing’s campaign of mass internment, securitization and forced labor in Xinjiang, public recruitment and coercive poverty alleviation in Tibet and Xinjiang, and China’s domestic security budgets. Dr. Zenz is the author of Tibetanness under Threat and co-editor of Mapping Amdo: Dynamics of Change. He has played a leading role in the analysis of leaked Chinese government documents, including the “China Cables,” the “Karakax List,” and the “Xinjiang Papers.” Dr. Zenz is an advisor to the Inter-Parliamentary Alliance on China, and a frequent contributor to the international media.

Dr. Zenz obtained his Ph.D. in social anthropology from the University of Cambridge. He conducted ethnographic fieldwork in western China in Chinese and regularly analyses original Chinese source material. Dr. Zenz has provided expert testimony to the governments of Germany, France, the United Kingdom, Canada, and the United States. After publication of his research on forced labor in cotton picking, the U.S. government banned the import of goods made with cotton from Xinjiang. Following his research on population optimization and birth prevention, an independent Tribunal in the United Kingdom determined that China’s policies in the region constitute genocide. Dr. Zenz’s work on parent-child separation in Xinjiang prompted The Economist to feature this atrocity on its cover page and to refer to it as “a crime against humanity” that represents “the gravest example of a worldwide attack on human rights.”

Dr. Zenz has acted as academic peer reviewer for a wide range of scholarly journals, including The China Journal, the Journal of Contemporary China, Asian Studies Review, International Security (Harvard University), China Perspectives, Central Asian Survey, the Asia Pacific Journal of Education, Asian Ethnicity, China: An International Journal, the Journal of Chinese Political Science, Issues and Studies, and Development and Change. Dr. Zenz is a member of the Association of Asian Studies. He has published opinion pieces with Foreign Policy, Foreign Affairs, The New York Times, and The Wall Street Journal. You can follow him on Twitter at @adrianzenz. 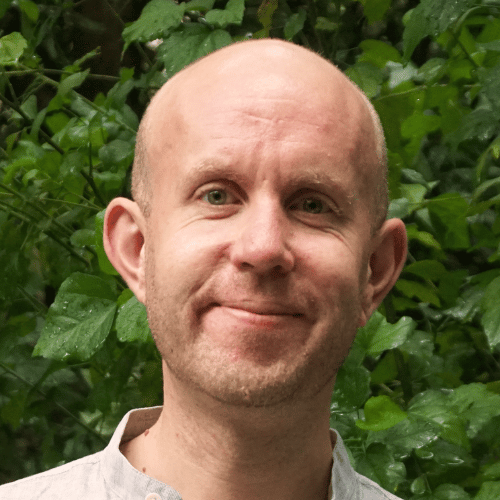 Arnaud is a French entrepreneur who founded HouseTrip (sold to TripAdvisor) and Me & Qi. He lives in China and is a frequent commentator on the country. Arnaud graduated from EHL in Lausanne, Switzerland and has been made an honorary professor at the school. 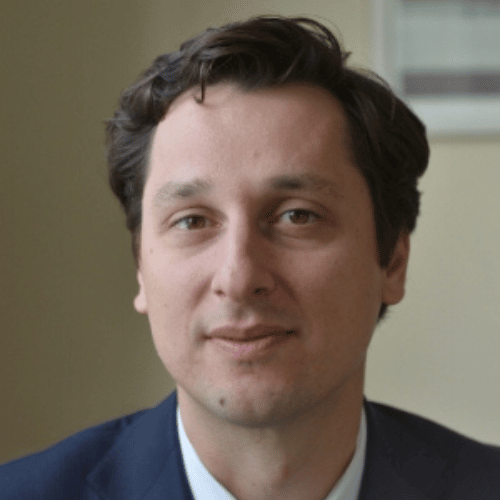 Dr. Petranovich is the Director of the Abigail Adams Institute in Cambridge, Massachusetts. The Institute provides supplementary humanistic education to the Harvard intellectual community by exploring questions of deep human concern that cut across the boundaries of academic disciplines.

Previously, Dr. Petranovich taught political science at Duke University and Yale University. His scholarly expertise is in nineteenth century European and American political and social thought. He is currently writing a book, contracted with Yale University Press, on nationalism and the North in antebellum America.

He is frequently seen in Harvard’s Kirkland House, where he is a dedicated member of the Senior Common Room.