What does a conservative approach to the economy look like today?

The American Economy is on the Brink of Crisis

Unprecedented inflation, a decreasing workforce, Big Tech, woke capital, a rising China, and a dwindling middle class—are just some of the factors causing many Americans to ask “will my children have the same opportunities I had?”

Conservatives understand the dangers of socialism and the importance of free markets.

But there is a rising chorus calling for alternative approaches to the economy.

ISI invites you to our 2022 American Economic Forum to hear leading conservative politicians, intellectuals, and thought leaders debate the best path forward. What’s the best way for conservatives in 2022 to apply fundamental economic principles to our current crisis? There are no easy answers. Join us July 29-30 at the Omni Shoreham Hotel in Washington D.C. to wrestle with this pivotal question.
For a limited time, students register for free. And if you’re under 30, weekend tickets are only $50.

Please note: only the first 100 student registrants in the doors will be able to get dinner Friday night and Saturday night.

We believe it’s vital for the next generation of American leaders to participate in these discussions. Students can attend for free thanks to the generosity of our student sponsors. If you would like to become a student sponsor, please follow the prompts below.

This is one of the most important discussions facing our nation today. It’s time for conservatives to do the hard work of figuring out what the best economic policy is for future generations of Americans. This is a conversation you don’t want to miss. 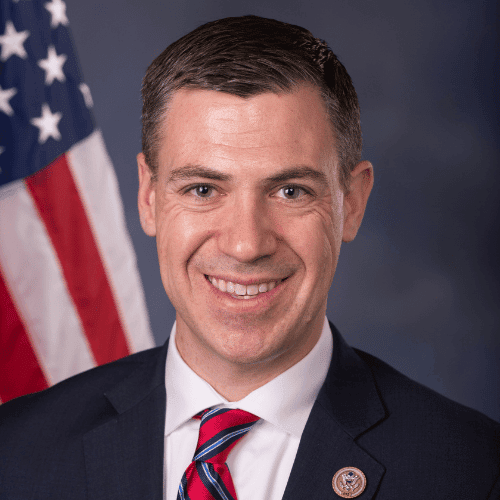 Congressman Jim Banks is a native Hoosier, born and raised. He earned an undergraduate degree from Indiana University and a Master of Business Administration from Grace College. While serving in the Indiana State Senate from 2010 to 2016, he chaired the Senate Veteran Affairs and the Military Committee where he led the charge on many significant pro-growth, pro-family, and pro-veteran reforms.

Congressman Banks currently serves in the U.S. Navy Reserve as a Supply Corps officer. In 2014 and 2015, he took a leave of absence from the Indiana State Senate to deploy to Afghanistan during Operations Enduring Freedom and Freedom’s Sentinel.

He has also received NFIB’s “Guardian of Small Business” award and the FreedomFighter Award from FreedomWorks in recognition of his dedication to economic freedom and personal liberty. 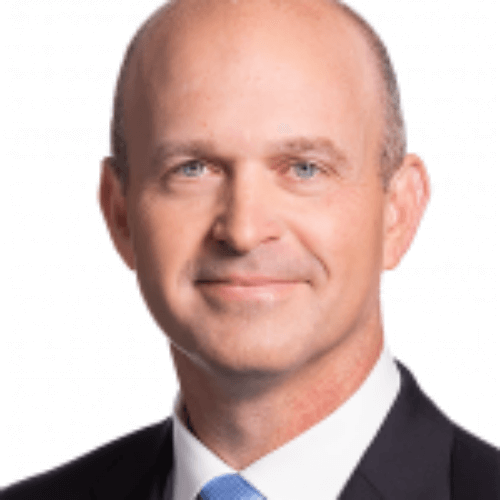 Kevin Roberts, Ph.D., was named president of The Heritage Foundation in October 2021. He succeeded former Heritage President Kay C. James as the seventh president in the organization’s 49-year history.

A lifelong educator, Roberts earned his Ph.D. in American history from the University of Texas. After several years of teaching history at the collegiate level, Roberts in 2006 left the university to found John Paul the Great Academy, a co-ed, K-12 Catholic liberal arts school in Lafayette, Louisiana. Roberts served as the academy’s president and headmaster for seven years.

In 2013, he resigned from the academy to become president of Wyoming Catholic College. Under his leadership, the college adopted a policy of refusing to accept federal student loans and grants, lest it be forced to violate Catholic tenets. This independent stance led The New York Times to describe the school as being full of “cowboy Catholics.” 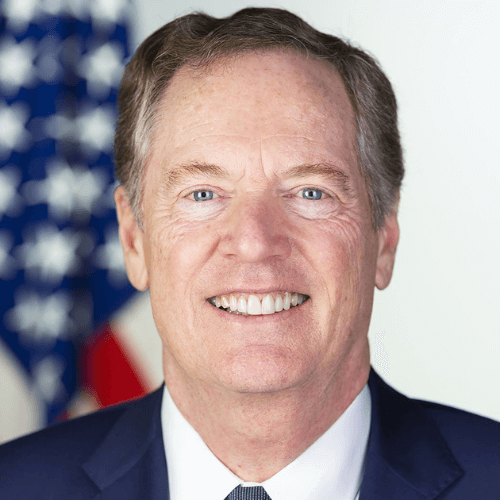 Former Ambassador Robert E. Lighthizer was sworn in as the 18th United States Trade Representative (USTR) on May 15, 2017.

An experienced trade negotiator and litigator, Ambassador Lighthizer has spearheaded several historic trade agreements as USTR. Chief among these accomplishments is the U.S.-Mexico-Canada Agreement (USMCA).  Additional agreements he reached with South Korea and Japan expanded U.S. trade opportunities in those countries.  Ambassador Lighthizer also secured the U.S.-China Phase One Economic and Trade Agreement, a fully-enforceable agreement that addresses China’s discriminatory treatment of U.S. companies, intellectual property theft, and currency manipulation, while maintaining tariffs on key Chinese products and increasing China’s purchases of U.S. goods and services by at least $200 billion over two years.  Additionally, he has brought attention to issues at the World Trade Organization (WTO), placing unprecedented pressure on the WTO’s Appellate Body and working with U.S. trade partners on wider reforms.

Ambassador Lighthizer served as Deputy USTR for President Ronald Reagan and negotiated over two dozen bilateral international agreements, including agreements on steel, automobiles, and agricultural products. As Deputy USTR, he also served as Vice Chairman of the Board of the Overseas Private Investment Corporation. 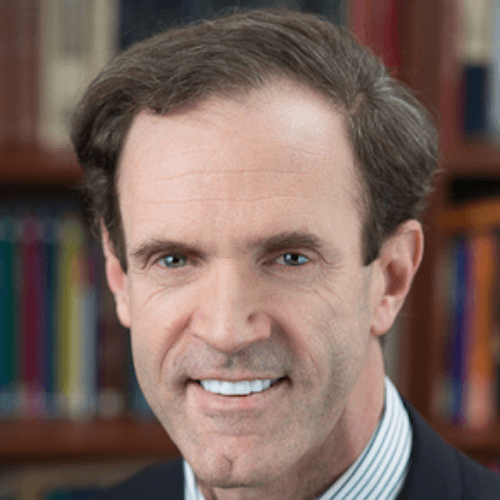 Dr. Samuel Gregg is research director at the Acton Institute. He has written and spoken extensively on questions of political economy, economic history, ethics in finance, and natural law theory. He has an MA from the University of Melbourne, and a Doctor of Philosophy degree in moral philosophy and political economy from the University of Oxford.

He is the author of thirteen books, including Economic Thinking for the Theologically Minded (2001), On Ordered Liberty (2003), his prize-winning The Commercial Society (2007), Wilhelm Röpke’s Political Economy (2010), Becoming Europe: Economic Decline, Culture, and How America Can Avoid a European Future (2013), For God and Profit: How Banking and Finance Can Serve the Common Good (2016), and Reason, Faith, and the Struggle for Western Civilization (2019). He has also co-edited books such as Profit, Prudence and Virtue: Essays in Ethics, Business and Management (2009), and Natural Law, Economics and the Common Good (2012). Two of his books have been short-listed for Conservative Book of the Year. 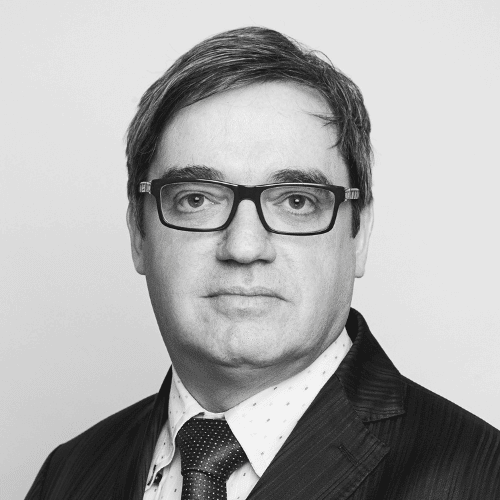 Phillip Blond is Director of ResPublica an internationally recognized political thinker and social and economic commentator. He founded ResPublica in 2009 and is an academic, journalist, and author.

He is the author of Red Tory (Faber and Faber 2010), which sought to redefine the centre ground of British politics around the ideas of civil association, mutual ownership, and shared enterprise.

He has written extensively in the British and foreign press including The Guardian, The Independent, The Observer, the Financial Times, Prospect, the New Statesman, and The New York Times. Through both his writing and speaking, he argues for a new economic and social politics based around free association and group formation, new forms of capitalization, and market entry.