Winston S. Churchill, born at Blenheim Palace in Oxfordshire in 1874, fought in four wars on three continents and wrote five books before taking his seat in the House of Commons in 1901 at the age of twenty-six. He was Colonial Undersecretary, President of the Board of Trade, and Home Secretary in Liberal governments before becoming First Lord of the Admiralty in 1911. Through most of the 1930s, he held no cabinet office but remained a member of the House of Commons. He returned to the Admiralty in 1939 upon the outbreak of the Second World War, becoming Prime Minister and Minister of Defense in 1940. In summer 1945 the British public dismissed him from further conduct of their affairs, but he served again as Prime Minister from 1951 to 1955. The author of more than forty books, in 1953 he won the Nobel Prize for Literature, and in 1963 he was made an honorary citizen of the United States. He died in London in 1965. 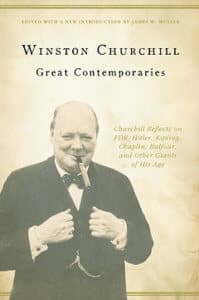 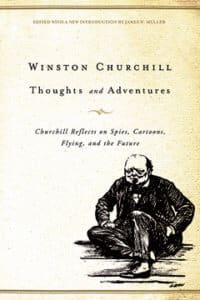 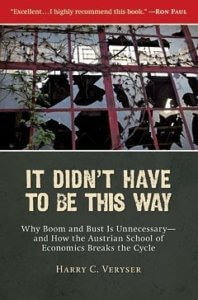 It Didn’t Have to Be This Way 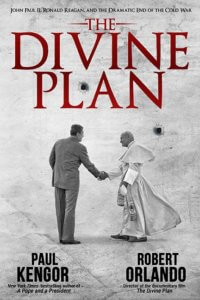 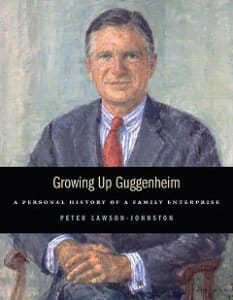 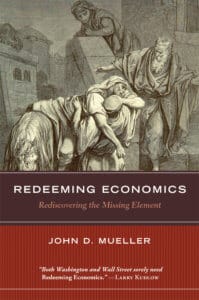