William F. Buckley Jr. founded National Review in 1955 and remained actively involved in the magazine as editor-at-large. In addition to authoring more than 40 books, he hosted television’s “Firing Line” for more than 30 years. His work also appears in the nationally syndicated column, “On the Right.” President George H.W. Bush honored him with the Presidential Medal of Freedom, and he was the recipient of a Television Emmy for Outstanding Achievement. Mr. Buckley received a bachelor’s degree, with honors, from Yale University in 1950. 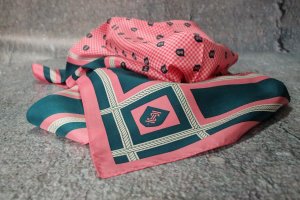 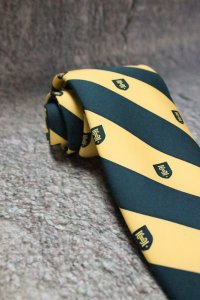 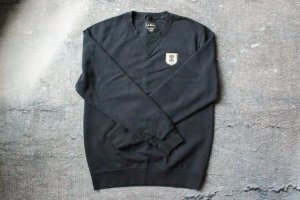 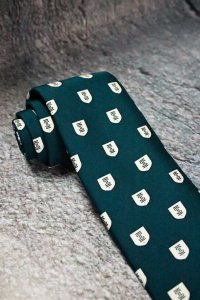