Sun Trust Chair of Excellence in the Humanities, University of Tennessee at Chattanooga

Dr. McClay holds the SunTrust Bank Chair of Excellence in the Humanities at the University of Tennessee at Chattanooga. He is the author of The Masterless: Self and Society in Modern America (University of North Carolina Press, 1994), which received the 1995 Merle Curti Award of the Organization of American Historians for the best book in American intellectual history. He has been awarded fellowships from the National Endowment for the Humanities and the Woodrow Wilson International Center for Scholars, and was designated one of the nation’s outstanding educators in the Templeton Honor Rolls for 1997-1998. 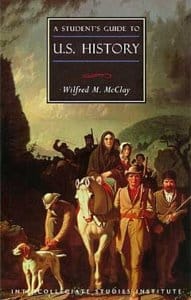 A Student’s Guide to U.S. History 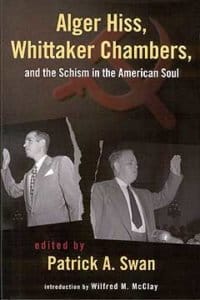 Alger Hiss, Whittaker Chambers, and the Schism in the American Soul 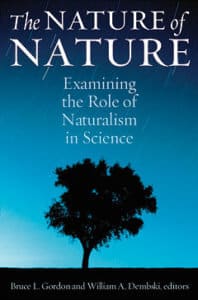 The Nature of Nature (E-book) 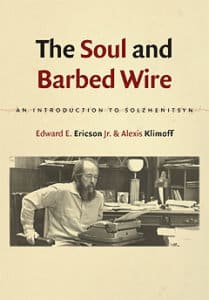 The Soul and Barbed Wire 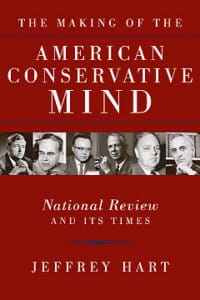 The Making of the American Conservative Mind