Dr. Young is Professor and Director of Graduate Programs in the Department of English at North Carolina State University, and founder and joint-editor of the John Donne Journal. His other books include Richard Crashaw and the Spanish Golden Age (Yale University Press, 1982), a bilingual edition of Justus Lipsius’s Principles of Letter-Writing (with M. Thomas Hester; Southern Illinois University Press, 1996), and Doctrine and Devotion in Seventeenth-Century Literature (D. S. Brewer, 2000). 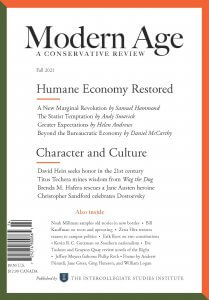