George W. Carey (1933–2013) was one of the foremost authorities on the political theory of the American Founding. His voluminous writings included Basic Symbols of the American Political Tradition (with Willmoore Kendall), The Federalist: Design for a Constitutional Republic, and In Defense of the Constitution. He taught at Georgetown University for more than fifty years. 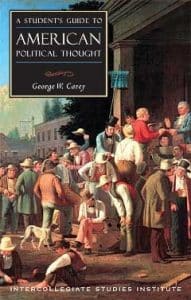 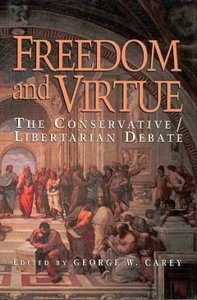 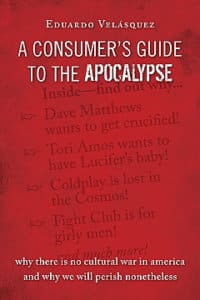 A Consumer’s Guide to the Apocalypse 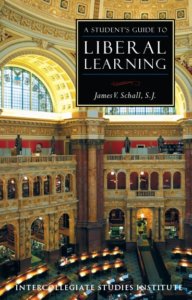 A Student’s Guide to Liberal Learning 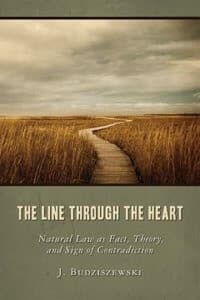 The Line Through the Heart 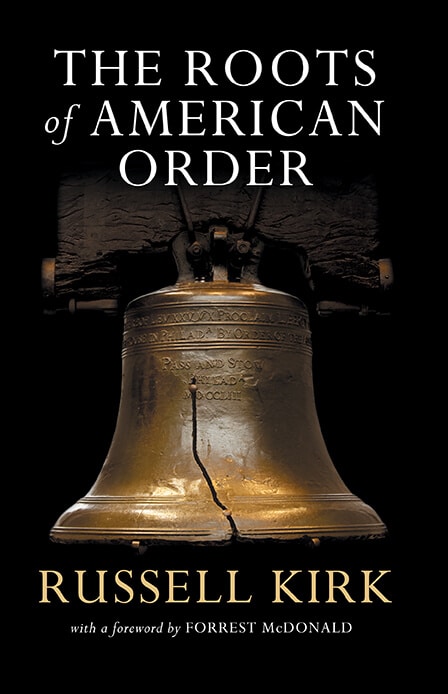 The Roots of American Order