The author of the critically acclaimed bestseller, Reagan’s Revolution: The Untold Story of the Campaign That Started It All. He is also president of Shirley & Banister Public Affairs, a government relations and marketing firm outside of Washington, where he resides with his wife and four children. A much sought-after political advisor and commentator, Shirley’s work has appeared in, among other periodicals, the Los Angeles Times, the Washington Post and the Weekly Standard. 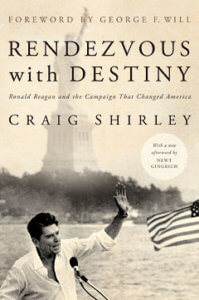 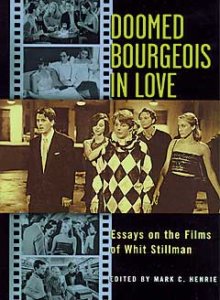 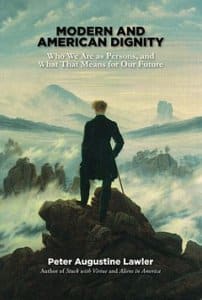 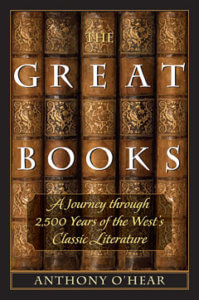 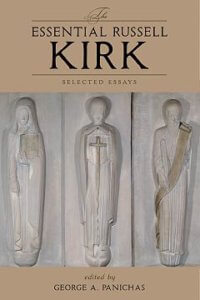