Professor of Philosophy, University of Marne-La-VallÃ©e

Chantal Delsol is professor of philosophy at the University of Marne-La-VallÃ©e near Paris. A prominent political philosopher in France, she is also a novelist. Her books include a study of twentieth-century political thought, a treatise on the principle of subsidiarity, and Ã‰loge de la singularitÃ©: essai sur la modernitÃ© tardive, published in 2006 by ISI Books. Delsol was recently elected to the prestigious AcadÃ©mie des Sciences Morales et Politiques (Institut de France). 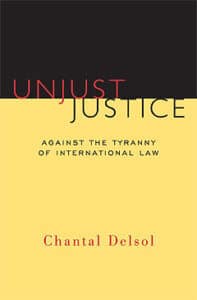 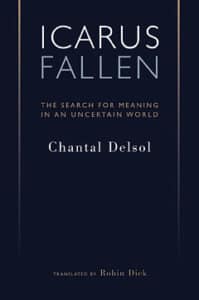 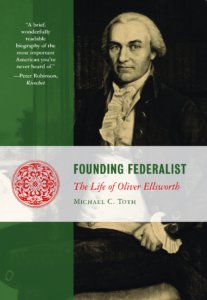 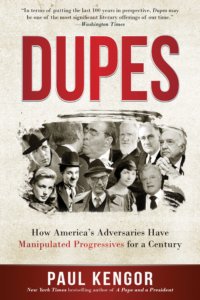 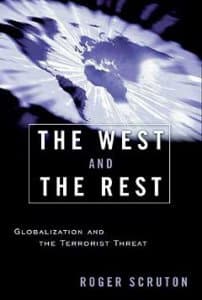 The West and the Rest 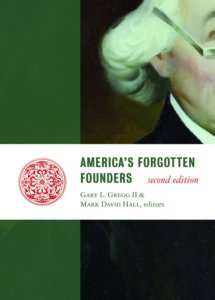