Has Big-Tech Gone Too Far?

Tech giants wield unprecedented influence over the lives of Americans. Tech platforms like Twitter and Facebook have become a primary mode of communication for millions globally and can stifle speech instantly. Justifications for doing so can often be vague or seem politically motivated.

What should be done to protect against the threat this degree of power poses to American liberty? Join Reason Magazine’s Robby Soave and Newsweek Opinions editor Josh Hammer as they debate whether the free market has the solution, or if the federal government needs to intervene.

This event is cosponsored by American Moment. ISI is grateful to American Moment in partnering to advance our common mission to educate for liberty to promote an American society built on enduring principles of the American Founding and the Western tradition. 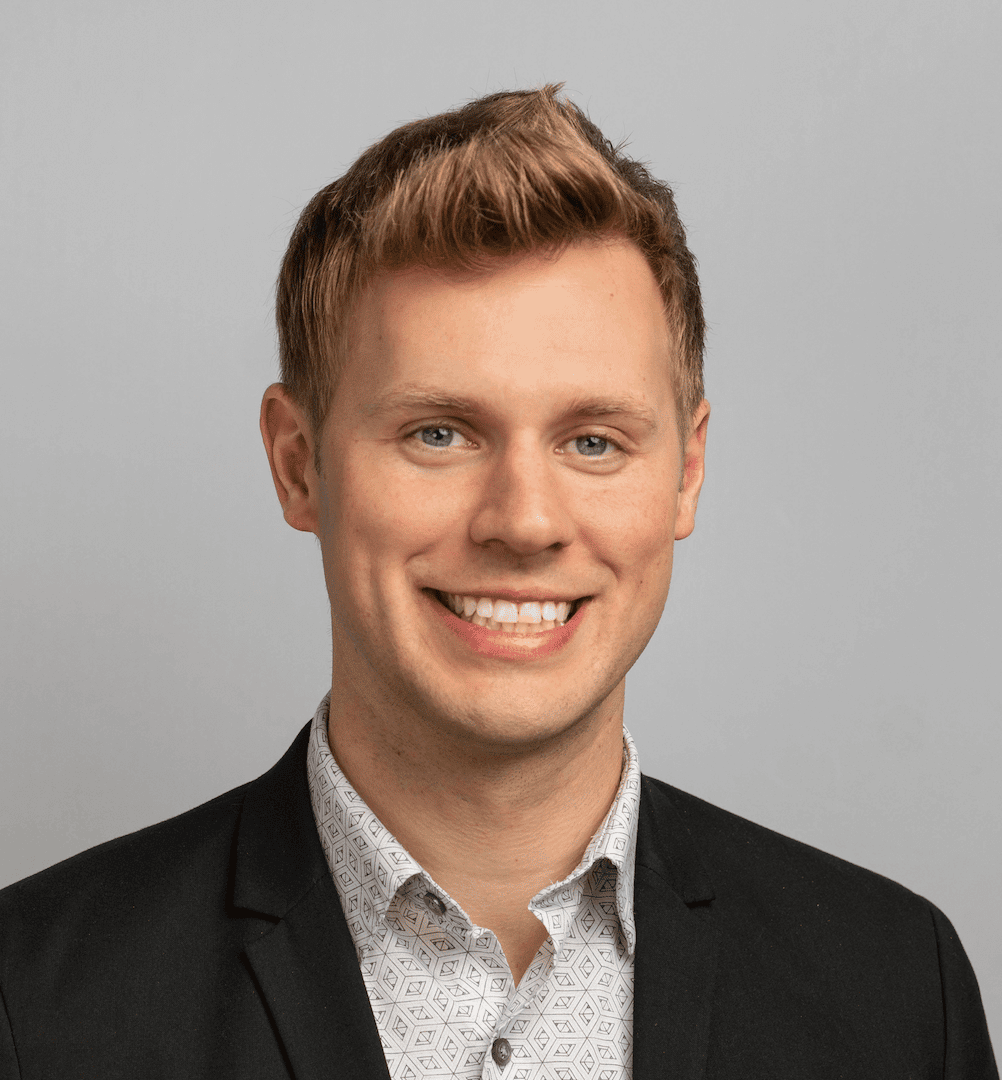 Robby Soave is a senior editor at Reason. He enjoys writing about culture, politics, education policy, criminal justice reform, television, and video games. His work has also appeared in The New York Times, The Daily Beast, U.S. News & World Report, The Orange County Register, and The Detroit News. In 2016, Forbes named him to the “30 Under 30” list in the category of law and policy. In 2017, he became a Novak Fellow at The Fund for American Studies. He also serves on the D.C. Advisory Committee to the U.S. Commission on Civil Rights.

Soave won widespread recognition for setting the record straight in two infamous cases of media malpractice: the 2014 Rolling Stone hoax article about sexual assault at the University of Virginia, and the 2019 incident involving Catholic high school students at the Lincoln Memorial. He won a Southern California Journalism Award for discrediting the former; his writings about the latter prompted several mainstream media outlets to apologize for having wrongly smeared the boys.

A Detroit native and a graduate of the University of Michigan, Soave now lives in Washington, D.C., with his wife, Carrie, and their two Yorkies, Caesar and Oliver.

He is the author of two books: Tech Panic: Why We Shouldn’t Fear Facebook and the Future and Panic Attack: Young Radicals in the Age of Trump. 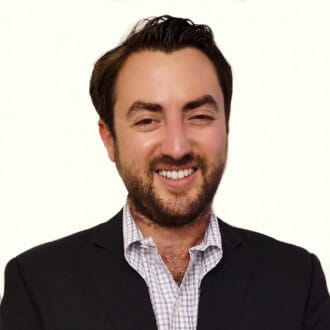 Josh Hammer is opinion editor of Newsweek, a research fellow with the Edmund Burke Foundation, counsel and policy advisor for the Internet Accountability Project, a syndicated columnist through Creators and a contributing editor for Anchoring Truths. A frequent pundit and essayist on political, legal and cultural issues, Josh is a constitutional attorney by training and the co-host of two podcasts: Newsweek’s “The Debate” and the Edmund Burke Foundation’s “NatCon Squad.”

Josh is a college campus speaker through Young America’s Foundation and a law school campus speaker through the Federalist Society. Prior to Newsweek and The Daily Wire, where he was an editor, Josh worked at a large law firm and clerked for a judge on the U.S. Court of Appeals for the Fifth Circuit. Josh has also served as a John Marshall Fellow with the Claremont Institute.

Josh graduated from Duke University, where he majored in economics, and from the University of Chicago Law School. He lives in Miami, but remains an active member of the State Bar of Texas. 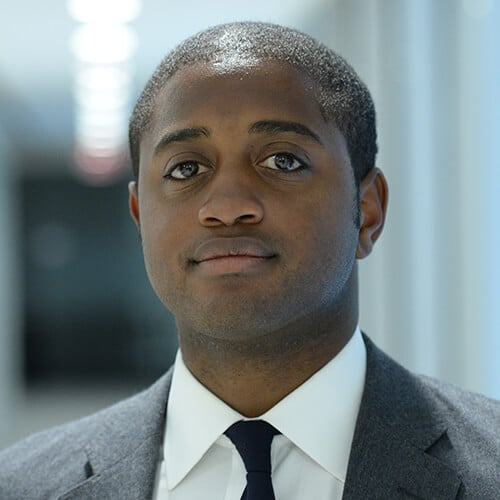 Marshall Kosloff is a media fellow at Hudson Institute where he co-hosts The Realignment podcast. Previously, he was a Researcher at PBS’s Firing Line with Margaret Hoover and participated in the Public Interest Fellowship. Marshall earned his bachelor’s degree in political science from the University of Oregon.