How should American policy attempt to address issues of crime and poverty?

The presence of poverty, crime, and community breakdown in the United States have sparked a longstanding debate on the role and design of public welfare programs, criminal justice policy, and how to address disorder in families and communities. How have American policy initiatives attempted to address these issues? What is the role of law and the state, in relation to non-state actors like churches, families, and associations? With the writings of famed French theorist Alexis de Tocqueville on poverty as a touchstone, this seminar will address the issues of poverty, crime, and community, paying special attention to the principle of subsidiarity in Catholic social teaching and the importance of the church and civil society associations in addressing social disorder. The seminar is sure to spark fruitful debate and discussion and will be of interest to students interested in public policy, criminal justice, and Christian social theory.

The event runs from 8am to 2:30pm on Saturday November 5th, 2022 at the Adams Center at Abilene Christian University. Breakfast and lunch will be provided, and all students will receive a copy of Alexis de Tocqueville’s Memoirs on Pauperism and Other Writings to be read before the seminar. Supplementary readings will be sent ahead of the conference by the instructor, Ben Peterson. 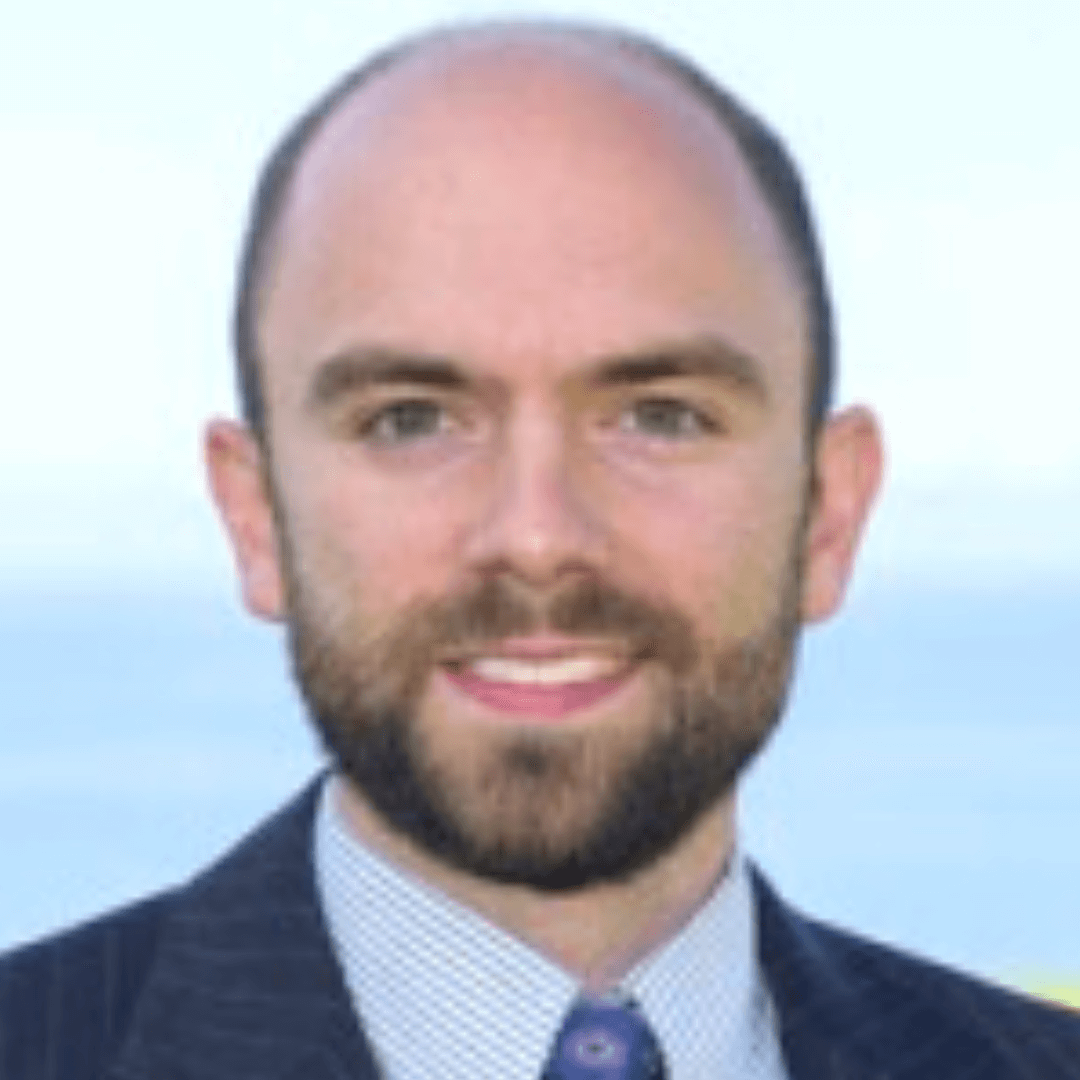 Please contact Tom Sarrouf at tsarrouf@isi.org with any questions or concerns.