Fall 2022 “Little Platoon” Seminar: John Bunyan’s Pilgrim’s Progress—Bunyan’s book, first published in 1678, describes the journey of its protagonist “from this world to that which is to come.” It became one of those most widely read in Britain and in the American colonies and has never since been out of print. What can we learn about how to live by considering this book?

Parking: Free on Friday in lots adjacent to the library.

Co-sponsors: Department of Political Science, University of Alaska, Anchorage, with funding from the Intercollegiate Studies Institute. 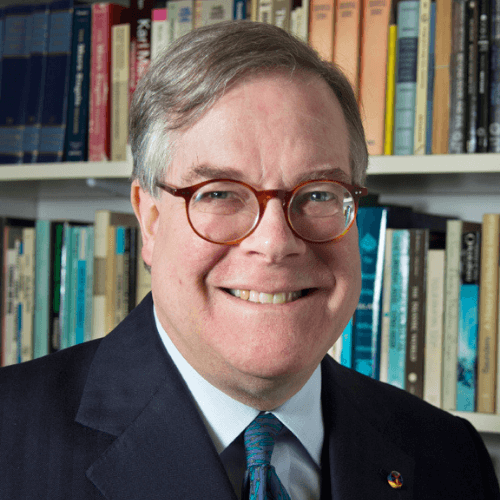 James W. Muller is a professor of political science at University of Alaska, Anchorage, where he has taught since 1983. He also serves as chairman of the Board of Academic Advisers of the International Churchill Society. Educated at Harvard University and the Ecole Normale Supérieure, Paris, he is a by-fellow of Churchill College, Cambridge. He served as a White House fellow in 1983–84 and won the Alaska Governor’s Award for Distinguished Service to the Humanities in 2008.

Last year Professor Muller completed his definitive edition of The River War: An Historical Account of the Reconquest of the Soudan by Winston Churchill after more than 30 years of meticulous work. This is the first time in over a century that the story has been told and published in its entirety. Muller’s book, published by St. Augustine’s Press in two volumes, is the first unabridged edition to appear since Churchill himself published the first edition in 1899. 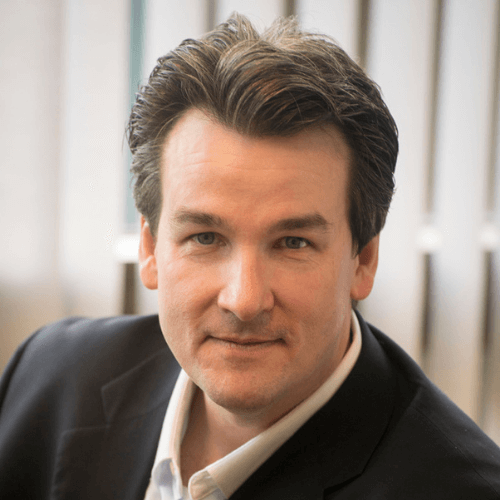 Prior to becoming a professor, Dr. Nabors was a high technology business executive in Portland, Oregon. He has remained actively engaged in supporting economic and civic development in his communities. 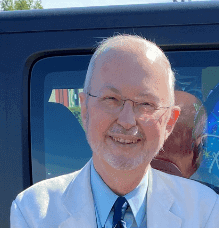 Craig Carlson is an independent scholar who lives in Anchorage, Alaska. He earned his B.A. in accounting and business administration at Concordia College, in Moorhead, Minnesota, in 1978 and his J.D. at the University of Minnesota Law School in 1981, serving as associate editor of the Minnesota Law Review from 1979 to 1981. He was a revenue officer technical advisor for the Internal Revenue Service from 1983 to 2022.

Please reach out to Josie McDonell at jmcdonell@isi.org with any questions.

Please reach out to Josie McDonell at jmcdonell@isi.org with any questions.