Is Bitcoin Good for America?: A Debate - Intercollegiate Studies Institute
Skip to content

Is Bitcoin Good for America?: A Debate

Is Bitcoin Good for America?

The advent of Bitcoin has been compared to Martin Luther’s 95 Theses in its impact on staid and corrupt institutions by its defenders. But is Bitcoin a friend or foe to America and to the just society? Tech luminary George Gilder debates theologian of money Jacob Imam on whether mass adoption of the cryptocurrency financial paradigm will help secure American financial prosperity, moderated by Jon Askonas. Join us on October 28th  at the Magnolia Hotel in Dallas, TX as part of our Diana Davis Spencer Debate series, and co-sponsored with our partners at American Moment. 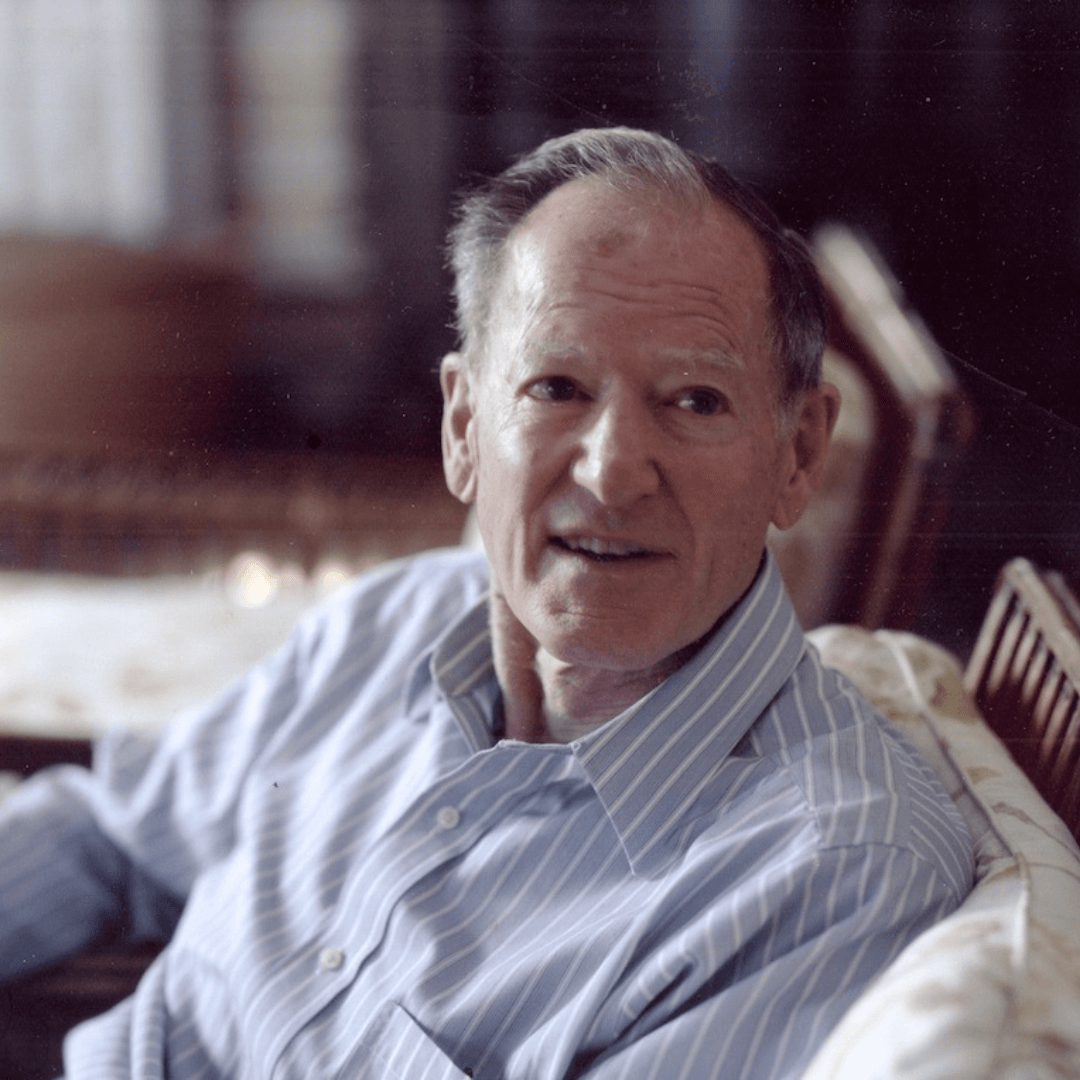 George Gilder is Chairman of Gilder Publishing LLC, located in Great Barrington, Massachusetts. A co-founder of Discovery Institute, Mr. Gilder is a Senior Fellow of the Center on Wealth, Poverty, and Morality, and also directs Discovery’s Technology and Democracy Project.

Mr. Gilder pioneered the formulation of supply-side economics when he served as Chairman of the Lehrman Institute’s Economic Roundtable, as Program Director for the Manhattan Institute, and as a frequent contributor to Arthur Laffer’s economic reports and the editorial page of The Wall Street Journal. In the 1980s he also consulted leaders of America’s high technology businesses. According to a study of presidential speeches, Mr. Gilder was President Reagan’s most frequently quoted living author. In 1986, President Reagan gave George Gilder the White House Award for Entrepreneurial Excellence.

His book, Life After Google: The Fall of Big Data and the Rise of the Blockchain Economy (2018), Gilder waves goodbye to today’s Internet.  In a rocketing journey into the very near-future, he argues that Silicon Valley, long dominated by a few giants, faces a “great unbundling,” which will disperse computer power and commerce and transform the economy and the Internet. 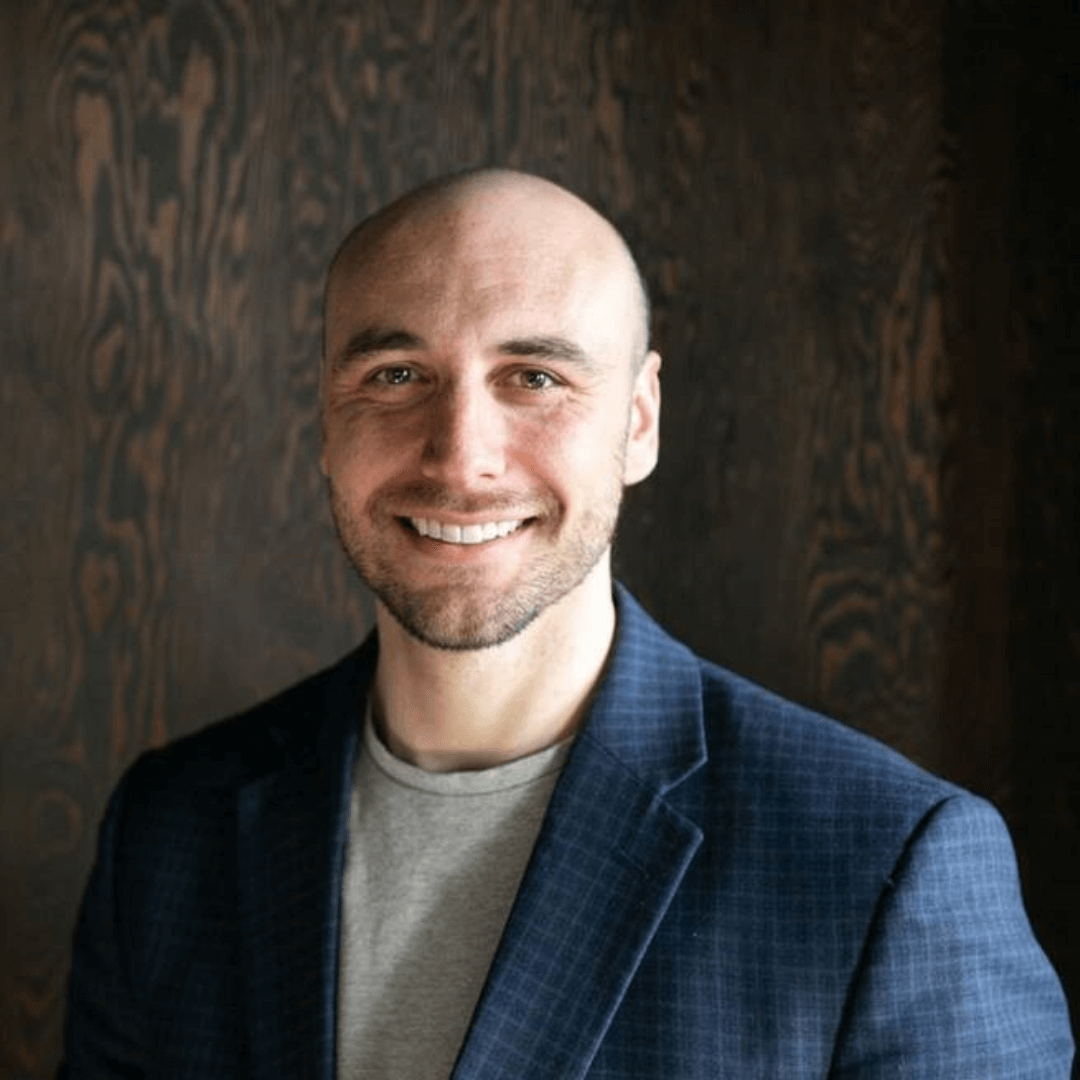 Jacob Imam is the Executive Director of New Polity and the VP of Finance for the College of St. Joseph the Worker. He is a prize scholar and Marshall Scholar from the University of Oxford working on a Theology of Money. He lives in Steubenville, OH with his wife Alice and their sons. 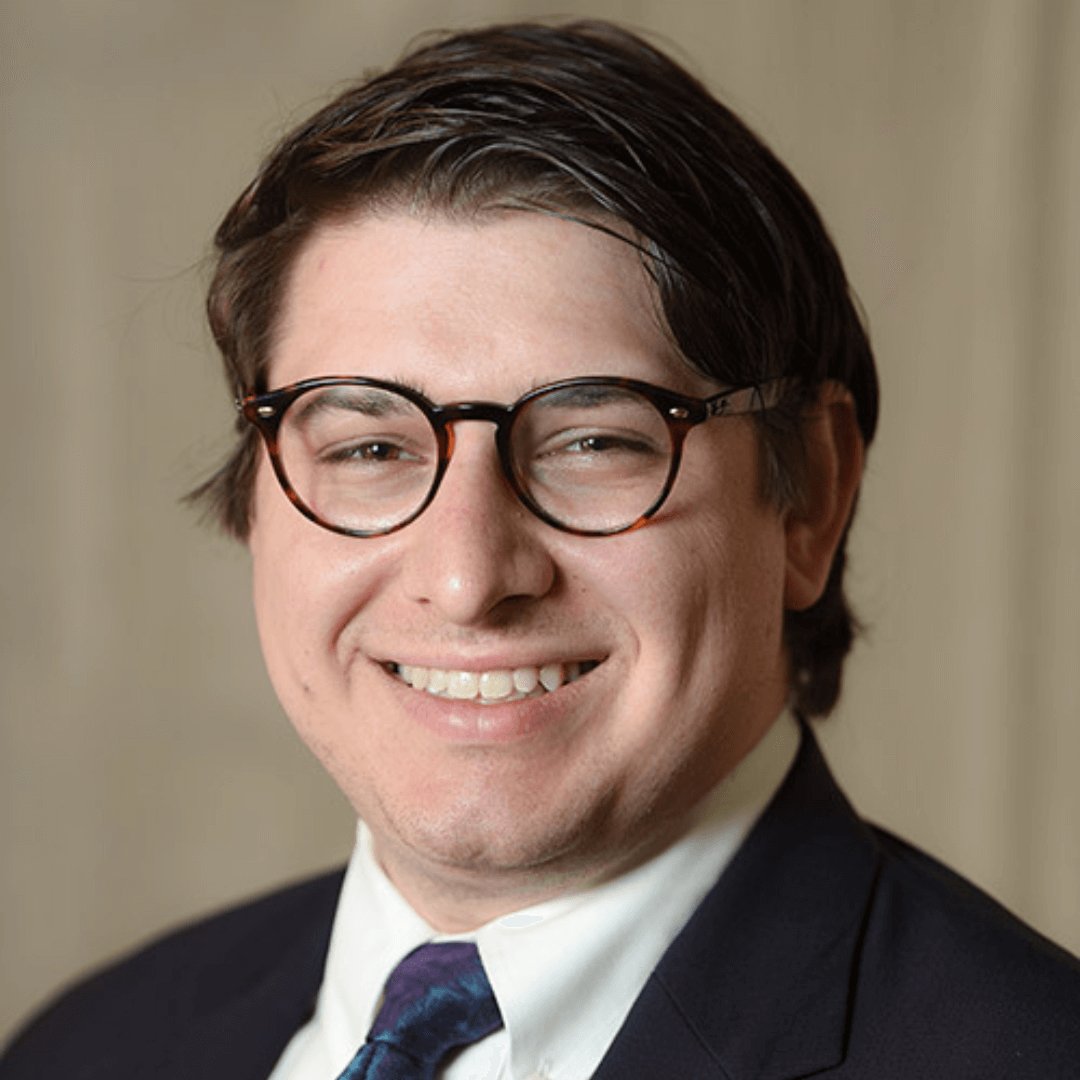 Jon Askonas is an assistant professor of Politics at the Catholic University of America, where he works on the connections between the republican tradition, technology, and national security. He is currently working on two books: A Muse of Fire: Why the U.S. Military Forgets What It Learns in War, on what happens to wartime innovations when the war is over and The Shot in the Dark: A History of the U.S. Army Asymmetric Warfare Group, the first comprehensive overview of a unit that helped the Army adapt to the post 9/11 era of counterinsurgency and global power competition. His writing has appeared in Foreign Policy, The New Atlantis, Fare Forward, War on the Rocks, and the Texas National Security Review.

Use this form to register for ISI's debate on "Is Bitcoin Good for America?" Reach out to Tom Sarrouf at tsarrouf@isi.org with any questions or concerns.