Conservative Conversations with ISI: On Clarence Thomas in His Own Words 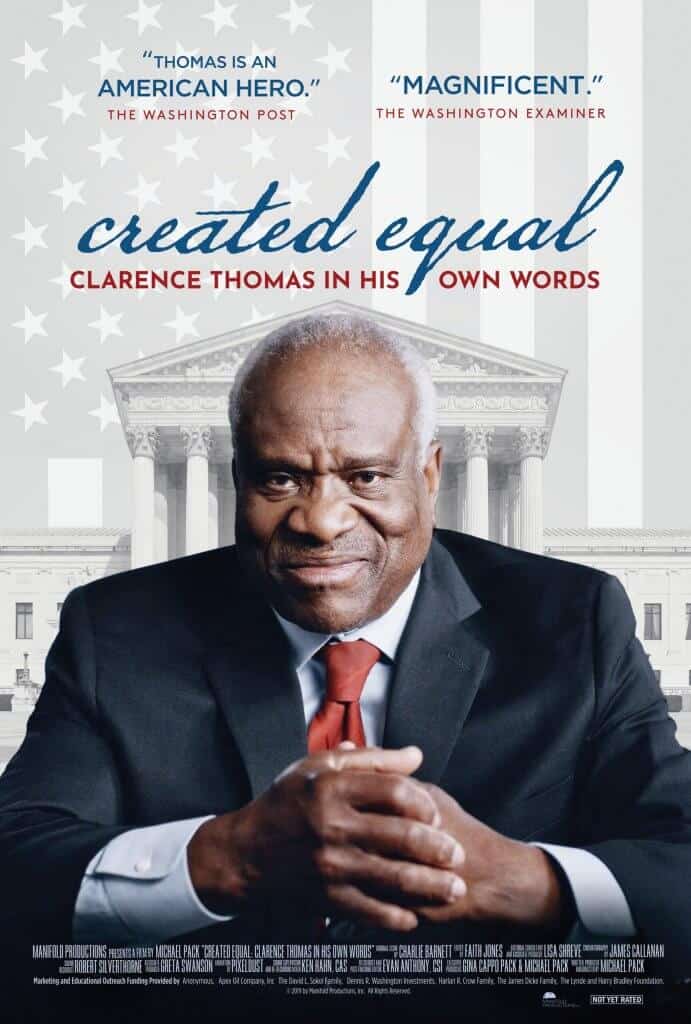 Clarence Thomas is the longest-serving justice on the current U.S. Supreme Court.

He remains the most controversial—loved by some, reviled by others.

Thomas is also the quiet justice: he almost never asks questions from the bench and rarely speaks publicly.

You probably don’t know more than a few headlines and the recollections of his contentious confirmation battle with Anita Hill.

Join us for the live debut episode of Conservative Conversations with ISI to hear from Pack, producer and director of the acclaimed new film Created Equal: Justice Clarence Thomas in His Own Words.

Pack interviewed Justice Thomas and Thomas’s wife, Virginia, for more than 30 hours—the longest interview any Supreme Court justice has ever given.

Now, in this live discussion, Michael Pack will fill you in on what he learned about Justice Thomas and his remarkable life, including how Thomas . . . 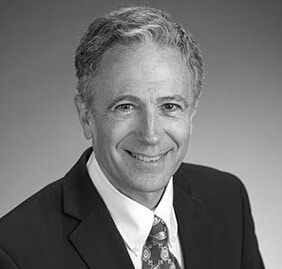 Find out why Pack’s new film, Created Equal, has been hailed as “a marvel of filmmaking” (Washington Post), as offering “rare insight into the mind of a justice known for his reticence on the public stage” (Time), and as a “stunning documentary” (Townhall).

Join this exclusive live online discussion to hear from Michael Pack and get your questions answered in real time.

Spots are limited, so reserve yours now!

Reserve Your Spot
↑
Sign up to get your free ebooks
No Fields Found.