“Beauty is vanishing from our world because we live as though it did not matter.” —Roger Scruton

Humans have an innate desire to seek out the good, the true, and the beautiful. We instinctively long to surround ourselves with objects and experiences that guide us to something greater. Unfortunately, modern society has failed to impart a coherent sense of what works are worth preserving and imitating, and what works are best kept in the drafts. How might we create beautiful things in a world that values expressions of erratic artistic impulse as divinely inspired, while works resulting from arduous labor, careful study, and painstaking craftsmanship are denigrated as “relics of the past”?

What makes a novel great? Why does poetry matter? What is the difference between art and kitsch? How might we build institutions that foster creative output while simultaneously sidestepping cringe?

Join us in Seattle from February 3rd-5th to discuss answers to these questions informed by the life and legacy of writer and philosopher Roger Scruton. 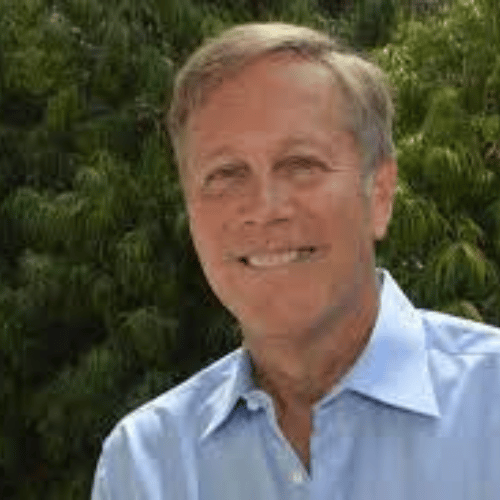 Dana Gioia is an internationally acclaimed poet and writer. Former California Poet laureate and  Chairman of the National Endowment for the Arts, Gioia was born in Los Angeles of Italian and Mexican descent. The first person in his family to attend college, he received a B.A. and M.B.A. from Stanford and an M.A. from Harvard in Comparative Literature. For fifteen years he worked as a businessman before quitting at forty-one to become a full-time writer. His surname is pronounced Joy-a.

Gioia has published five full-length collections of verse, most recently 99 Poems: New & Selected (2016), which won the Poets’ Prize as the best new book of the year. His third collection, Interrogations at Noon (2001), was awarded the American Book Award. Gioia is best known as a central figure in the revival of rhyme, meter, and narrative in contemporary poetry. Critic William Oxley has called Gioia, “probably the most exquisite poet writing in English today.”

An influential critic, Gioia has published four books of essays. His controversial volume, Can Poetry Matter? (1992), was a finalist for the National Book Critics Circle award. The book is credited with helping to revive the role of poetry in American public culture. Gioia has also edited or co-edited two dozen best-selling literary anthologies, including An Introduction to Poetry (with X. J. Kennedy) and Best American Poetry 2018. His essays and memoirs have appeared in The New Yorker, Atlantic, Washington Post, New York Times, Hudson Review, and BBC Radio. 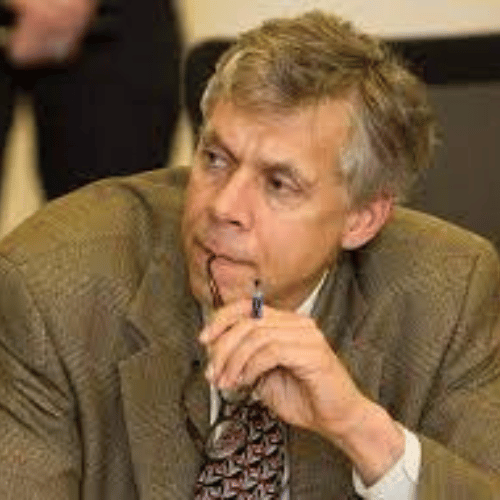 Mark Bauerlein is Senior Editor at First Things and Professor of English at Emory University, where he has taught since earning his PhD in English at UCLA in 1989. For two years (2003-05) he served as Director of the Office of Research and Analysis at the National Endowment for the Arts. His books include Literary Criticism: An Autopsy (1997), The Pragmatic Mind: Explorations in the Psychology of Belief (1997), and The Dumbest Generation: How the Digital Age Stupefies Young Americans and Jeopardizes Our Future (2008). His essays have appeared in PMLA, Partisan Review, Wilson Quarterly, Commentary, and New Criterion, and his commentaries and reviews in the Wall Street Journal, Washington Post, Boston Globe, Weekly Standard, The Guardian, Chronicle of Higher Education, and other national periodicals. 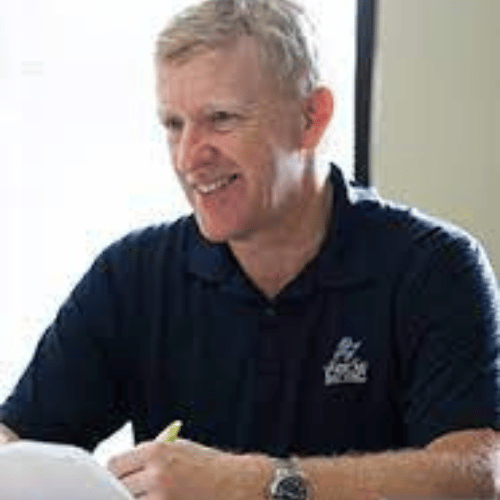 Jeff Polet
Jeff Polet is Director of the Ford Leadership Forum at the Gerald R. Ford Presidential Foundation. Previously he was a Professor of Political Science at Hope College, and before that at Malone College in Canton, OH. A native of West Michigan, he received his BA from Calvin College and his MA and Ph.D. from The Catholic University of America in Washington DC.
In addition to his teaching, he has published on a wide range of scholarly and popular topics. These include Contemporary European Political Thought, American Political Thought, the American Founding, education theory and policy, constitutional law, religion and politics, virtue theory, and other topics. His work has appeared in many scholarly journals as well as more popular venues such as The Hill, the Spectator, The American Conservative, First Things, and others.
He serves on the board of The Front Porch Republic, an organization dedicated to the idea that human flourishing happens best in local communities and in face-to-face relationships. He is also a Senior Fellow at the Russell Kirk Center for Cultural Renewal. He has lectured at many schools and civic institutions across the country. He is married, and he and his wife enjoy the occasional company of their three adult children. 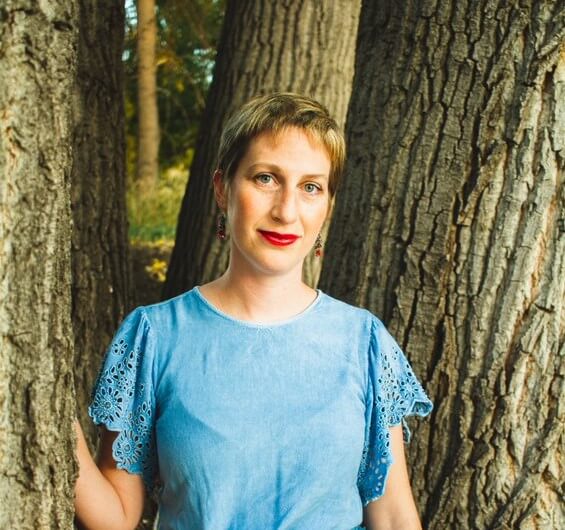 J.C. Scharl is a poet and critic. Her poetry has appeared in many American and European outlets, including the BBC, The Hudson Review, The New Ohio Review, The American Journal of Poetry, The Lamp, Measure Review, and others. Her criticism has appeared in Dappled Things, Fare Forward, Plough Quarterly, and others. She is a Senior Editor at The European Conservative. See samples of her work at jcscharl.com, and on Twitter @jcscharl 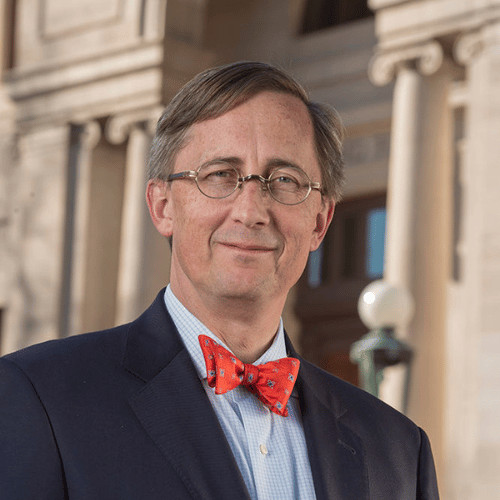 Duncan G. Stroik is a practicing architect, author, and Professor of Architecture at the University of Notre Dame. His award-winning work includes the Our Lady of the Most Holy Trinity Chapel in Santa Paula, California, the Shrine of Our Lady of Guadalupe in LaCrosse, Wisconsin, and the Cathedral of Saint Joseph in Sioux Falls, South Dakota. A frequent lecturer on sacred architecture and the classical tradition, Stroik authored The Church Building as a Sacred Place: Beauty, Transcendence and the Eternal and is the founding editor of Sacred Architecture Journal. He is a graduate of the University of Virginia and the Yale University School of Architecture. Professor Stroik is the 2016 winner of the Arthur Ross Award for Architecture. In 2019, he was appointed to the U.S. Commission of Fine Arts.